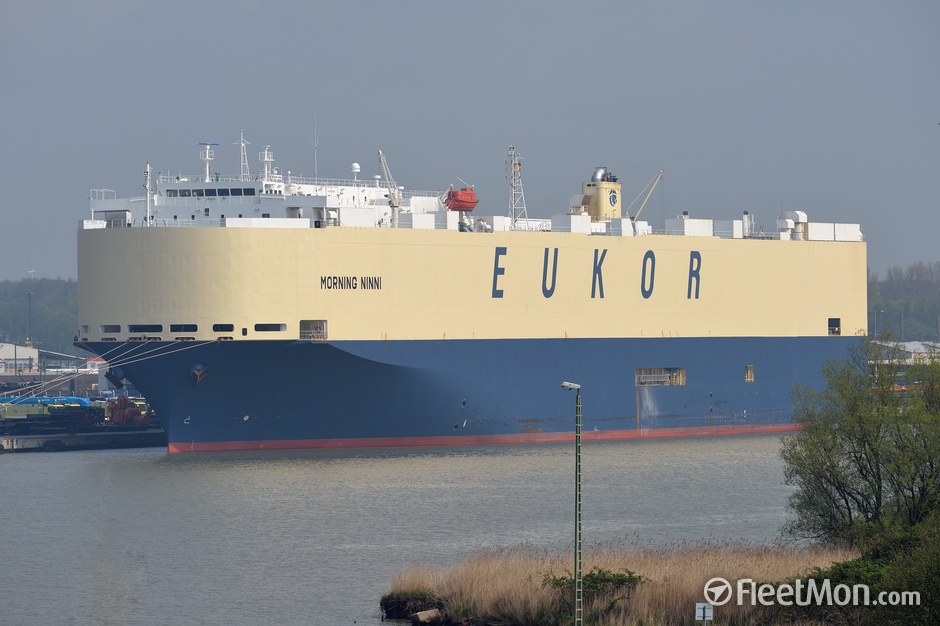 The captain of Morning Ninni, a Singaporean cargo ship, has been found mysteriously drifting along the coast of Tarifa beach in southern Spain. He was clinging on to a Morning Ninni life buoy and was unconscious when spotted by passers-by at Tarifa port. According to the Straits Times, the captain was found by the Spanish police after falling overboard.

At about 12.20pm on May 15, the captain of Morning Ninni was reported lost, suspected of having fallen overboard. He was last seen at 6am that morning. Later that day at about 7pm, a man was found drifting along the coast of Tarifa beach with a Morning Ninni life buoy. He was rescued by the police and rushed to the Punta de Europa hospital in Algeciras under serious condition.

Police later confirmed that this man was the captain of Morning Ninni, a vehicle transport vessel that had been sailing close to Spanish territory. When found, he was wearing only a white shirt. Spanish police also stated that he displayed symptoms of “extreme hypothermia, bloated lips, face and eyes, and swollen eyelids”, signs that he had been adrift at sea for several hours. He also had bruises and severe hip pains, which complicated rescue efforts.

The rescue effort was commended by the Spanish Interior Ministry on Twitter. According to Spanish police, the captain remains in critical condition.

After alerting the Spanish Maritime Rescue Control Centre of its missing captain, Morning Ninni sailed back to the area where the captain was thought to have fallen overboard. The cargo ship was aided by a helicopter Helimer 203 in its search for the captain along the Straits of Gibraltar. Morning Ninni then continued its journey to Turkey.

It remains unclear how the captain had ended up drifting at sea.Follow us on Social Media