The Independent News
Home News Military personnel and firefighters are among the most stressful jobs one could... 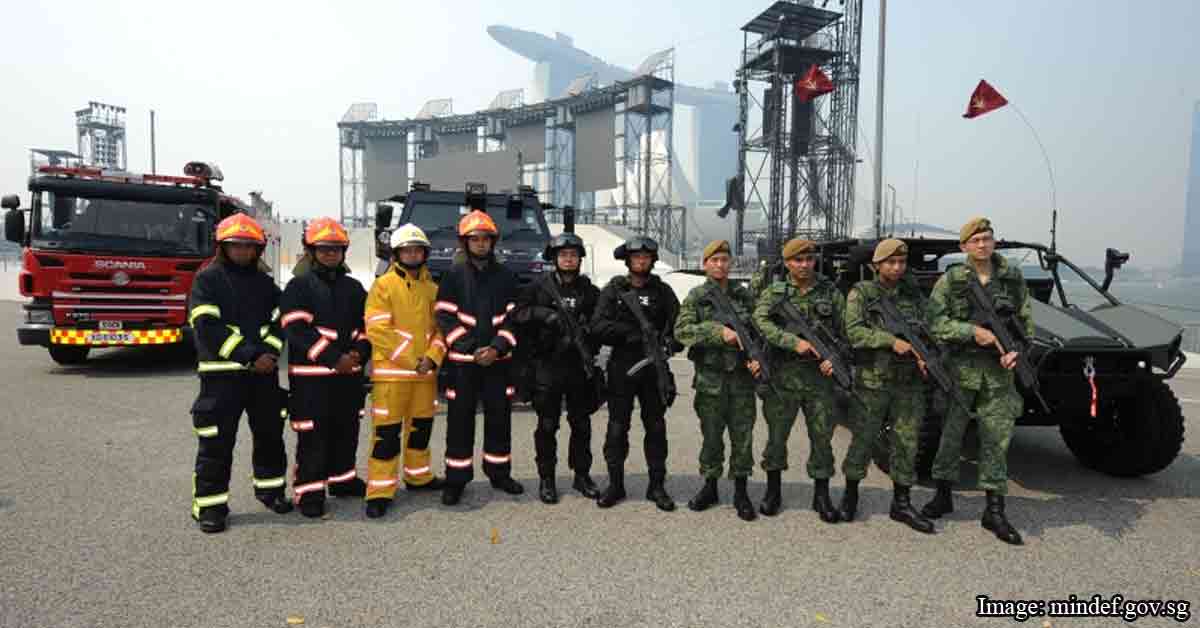 Ever wonder which job provides the most tension, fear and stress. A report by Careercast sheds light on some possible answers to that thought. The annual CareerCast.com 2017 report on the most stressful jobs considers 11 factors to try to paint the most detailed picture of which careers face the most stress.

The stressful nature many of careers featured within the 10 most stressful of 2017 needs no explanation, such as Firefighter, Military and Police Officer. These are careers with high risk of physical harm to oneself or another, for whom the professional is directly responsible. But others like Public Relations Executives have made the list as well.

Public Relations Executives work on the same clock as two more of the most stressful jobs of 2017, Newspaper Reporters and Broadcasters.

Careercast said these information gathering entities work entirely in the public eye, and must hit hard deadlines routinely. Travel, demanding editors, and the fear of being laid off also contributes to their stressful rankings.

Newsgathering professions face new challenges, as well. Outlets are facing heightened skepticism, which may mean extra time for reporters to check facts while on deadline. In addition, some outlets actually pay writers based on the number of clicks their articles receive. Deadlines, the imminent potential of bodily harm and public scrutiny are just a few of the 11 factors considered when compiling our most stressful jobs report:

Travel can be taxing, whether it’s over long distances as an Airline Pilot, or covering a city as a Taxi Driver.

Taxi Driver makes the list of most stressful jobs both for the constant commuting, but also because of the inherent danger that comes with driving on the roadways. In fact, there are nearly 3,300 automobile-related deaths per day in the United States.

Add the increased competition for jobs, as application ride-sharing services such as Uber and Grab cut into the business, and it’s no wonder Taxi Driver appears as one of the 10 most stressful jobs of 2017.

How one handles stress on the job can be entirely in how they are wired – or how they learn to approach the job. Most people will never be able to run into a burning building, but that becomes old hat for Firefighters.