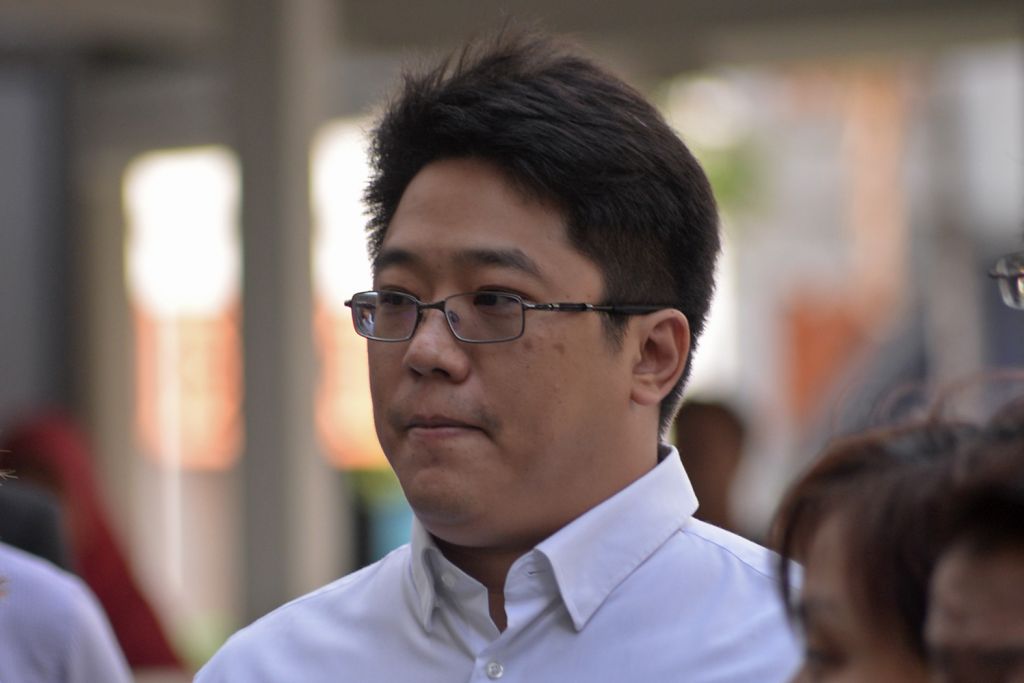 The 41-year old grandson of the founder of the Metro department store, was found not guilty of drug trafficking on Friday.

Ong Jenn, who faced 8 charges, was acquitted because the prosecution had not proved its case beyond a reasonable doubt, said the District Judge.

The scion of Metro, as Ong is also known, pleaded guilty to two counts of attempted possession of drugs and will be sentenced at a later date.

In the trial, which dealt with 2 of the 8 charges, Ong was accused of conspiring with Mohamed Ismail Abdul Majid to traffic 92.68g of cannabis and 385.1g of cannabis mixture in 2014.

Ismail was found guilty and is currently serving a 22-year sentence for trafficking.

Ong’s defence lawyers had argued that Ong was just a drug user and not a trafficker, and thus he could not be said to have been complicit in Ismail’s actions.

Ismail himself had also testified that Ong was not involved in trafficking the drugs, and that Ong had never asked him about this.

Ismail said his relationship with Ong, whom he said he had known for “many years”, was simply that of buyer-seller.

Refuting the prosecution’s accusations, Ong’s lawyer, Senior Counsel Tan Chee Meng, had told the court during the trial, ‘“Surely the purchase of cannabis by (an abuser) is not to be equated to the abetment of its trafficking by the dealer. This line of argument is wholly perverse and runs fundamentally contradictory to even our decidedly strict legislative regime on drugs.”

Ong said during the trial that he first got hooked on marijuana (cannabis) when he studied in the states, where the drug was “freely and readily available”, in the 1990s.

“Marijuana calmed me down, helped me focus, helped me sleep”, he said, adding that he also suffers from attention-deficit hyperactivity disorder (ADHD) and insomnia.

Since his arrest, “he has weaned himself off” cannabis, Mr Tan said, adding that Ong was “ready to face the music”.

If he had been found guilty of trafficking, he would have been sentenced to at least five years jail and five strokes of the cane.Follow us on Social Media