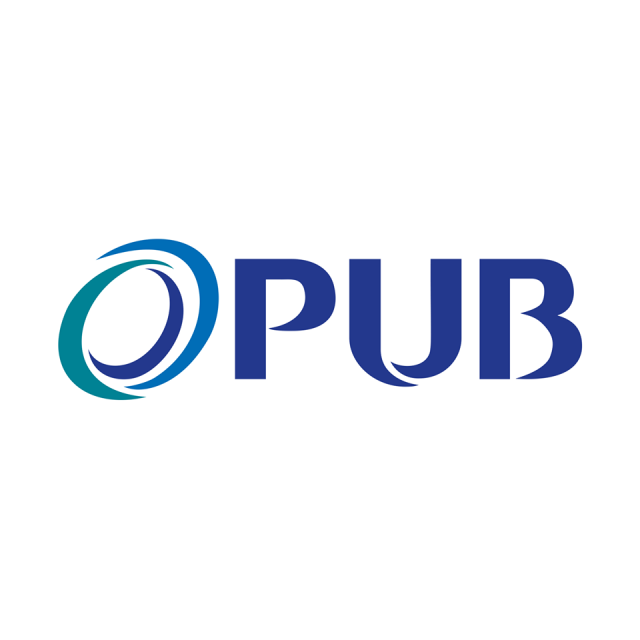 A Forumer at Hardware Zone GovWhistleblower (GWB) claimed that he was creatively dismissed after exposing irregular purchases at MEICA, a department under PUB. Creative dismissal is the process of unfairly changing a person’s working conditions so that the worker will be forced to resign. The man said that he had made a report about the misdeeds to the Corrupt Practices Investigation Bureau (CPIB).

In a Youtube video released earlier, GWB revealed audio recordings of what were supposed to be conversations between him and his superiors two days after GWB claimed to have blown the whistle on his colleagues over what he thought were irregular purchases made by them.

The audio conversation records a man telling GWB that he will be transferred to another department because his skills do not match those that the department needs. According to the recording, GWB was working in “MEICA”, a section under PUB’s Water Reclamation (Plants) Department.

GWB said he had non-anonymously reported that small value purchases involving two of his colleagues had vendors which shared the same registered home address, where the winning quote and the last quote had the same registered office (home) address. He said that his mistake was copying his department heads in the whistleblowing email.

The man claimed that he discovered that the soft-copies of the documents he mentioned in his whistle-blowing report were no longer in the shared computer drive soon after he whistleblew.

[fvplayer src=”http://youtube.com/watch?v=euGI_aFuvhc”]Follow us on Social Media