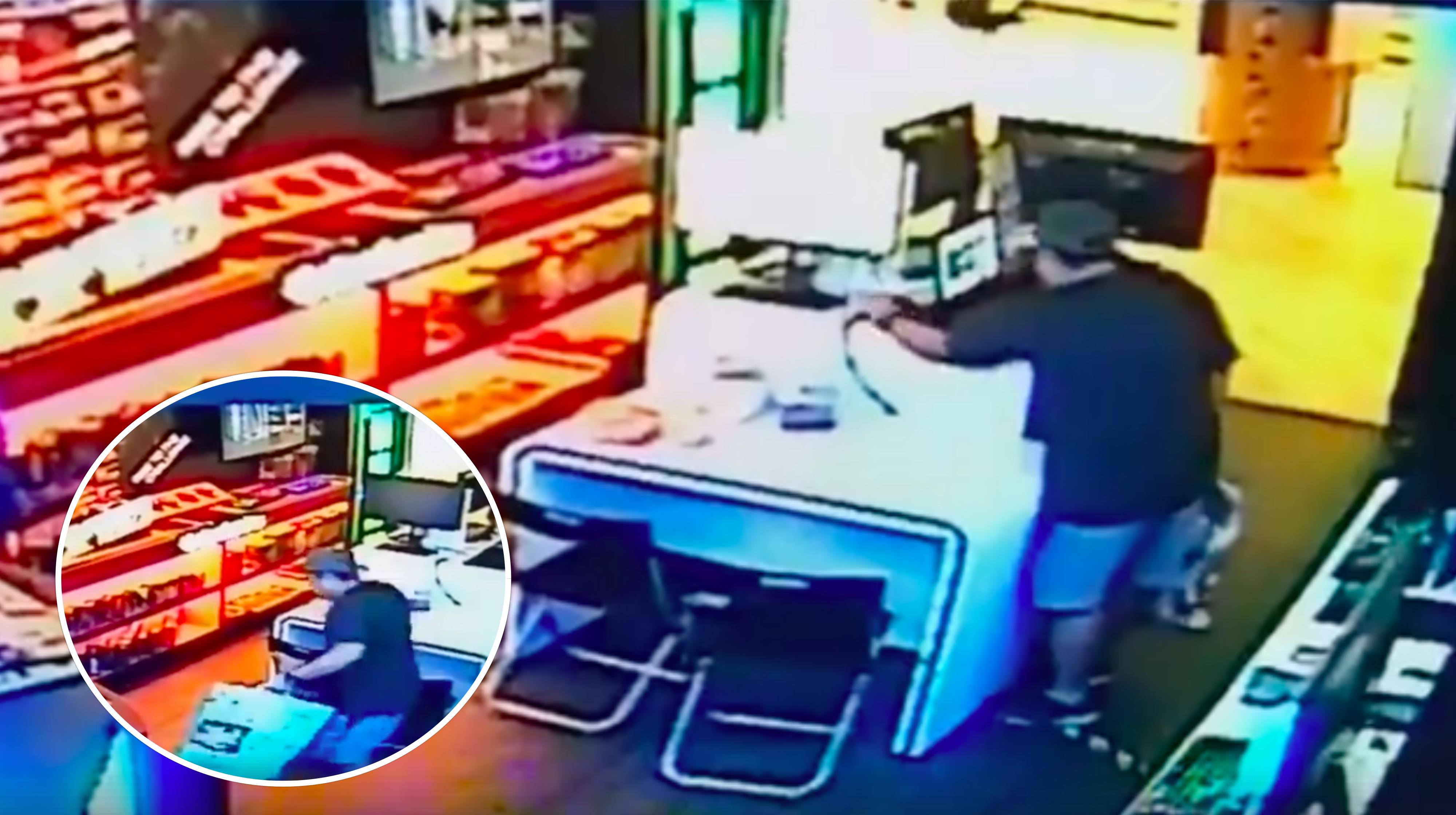 The proprietors of a Marina Square gaming shop are seeking information about the whereabouts of a man and his accomplice who nonchalantly swiped a display laptop from their shop.

The incident, which occurred at the GameProSG shop last Friday at 2.55pm, was caught on the shop’s CCTV cameras. The surveillance footage showed a man nonchalantly unplugging a display laptop and walking out with the machine in his bag, while an alleged accomplice stood guard outside the shop.

While surveillance footage only captured the theft of one laptop, GameProSG reported the loss of two laptops (an Asus ROG G752vy and an Acer Predator G9-592 worth a total of $5,196) on Facebook.

The proprietors of the shop also clarified that the theft occurred while the shop staff were serving another customer. A police report has been lodged but the culprits are yet to be apprehended.

Gameprosg Marina Square Outlet. 1dec2017, we have just lost 2 laptops, we will like to call out to call out to netizens to find him. He was with a friend wearing white. Approximately 1.8m tall, if anyone have seen him pls pm us. Pls share this as we try to achieve to catch him.

Posted by Gameprosg on Thursday, 30 November 2017