Beijing is urging UN not to consider the case 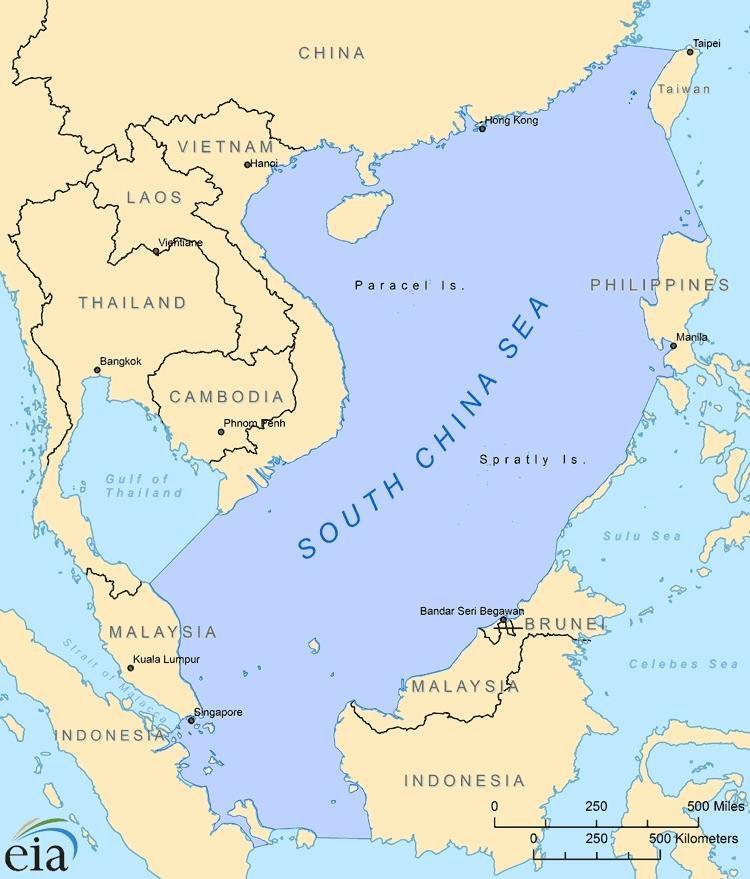 A surprise submission by Malaysia to the United Nations over its territorial sea limits in the northern part of the disputed South China Sea has irked China and it is pushing the UN to ignore the claim.

Malaysia made the submission to the Commission on the Limits of the Continental Shelf. The commission governs the implementation of the UN Convention on the Law of the Sea (Unclos) in respect of the establishment of the outer limits of the continental shelf beyond 200 nautical miles from the baselines from which the breadth of the territorial sea is measured.

The Malaysian Ministry of Foreign Affairs says it submitted the claim on Dec 12. In a report on the UN website, it says the submission was made under Article 76, Paragraph 8, of the convention.

The convention entered into force for Malaysia on Nov 13, 1996.

However, China’s permanent mission to the UN says its “neighbour” has “seriously infringed on sovereignty, rights and jurisdiction”.

Kuala Lumpur is seeking to establish the outer limits of its legal continental shelf beyond the 200 nautical mile limit. This will encroach on China’s claims over the entire South China Sea. This is called the West Sea by the Philippines, another claimant in the disputed waters.

Beijing has now accused Malaysia of infringing on its sovereignty. It says this is its internal waters and territorial sea. It considers the area as part of its contiguous zone based on its claims on the South China Sea islands.

“China has an exclusive economic zone and continental shelf. China has historic rights in the South China Sea,” the Chinese mission said in a diplomatic note to UN Secretary-General Antonio Guterres last week.

It said the submission by Malaysia had “seriously infringed on China’s sovereignty, sovereign rights and jurisdiction in the South China Sea”.

The diplomatic note said the Chinese government seriously requested that the commission not consider the submission by Malaysia.

Beijing had also lodged representations with Malaysia, saying it had infringed on China’s sovereignty and violated “international relations norms”.

“Malaysia and Vietnam had on 6 May 2009 made a joint submission for a portion of the two States’ continental shelf, in the southern part of the South China Sea,” according to the submission made by Malaysia.