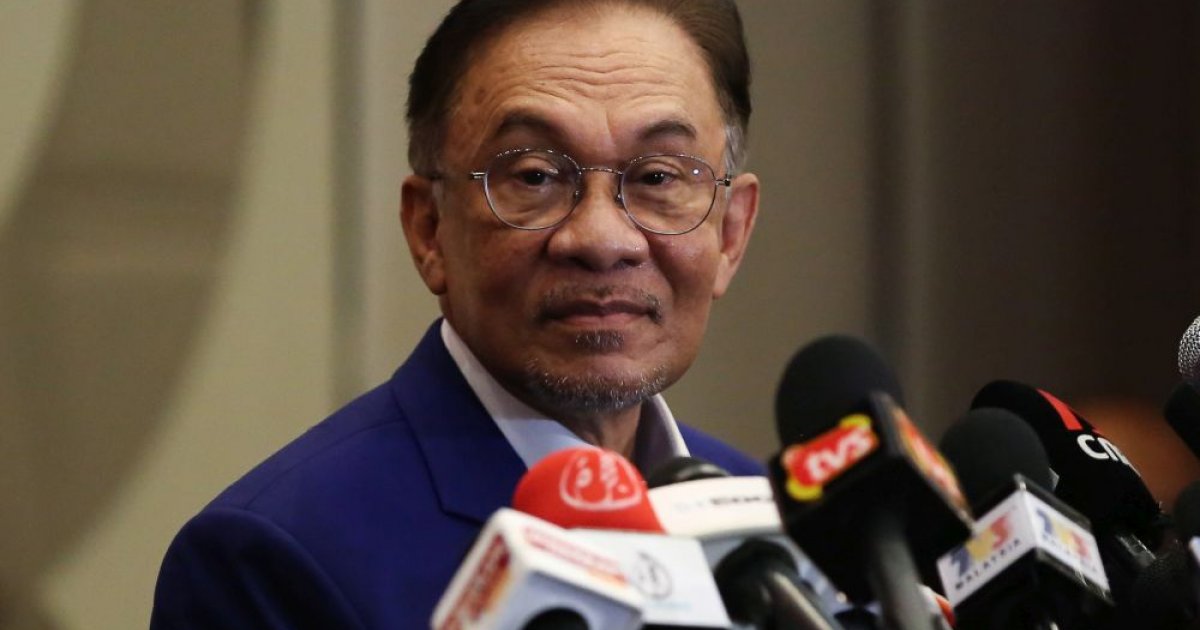 Malaysia’s opposition leader has launched legal action against the prime minister over the suspension of parliament during a state of emergency aimed at fighting the coronavirus, his lawyer said Tuesday.

The king declared a national emergency earlier this month for the first time in half a century, following a request from Prime Minister Muhyiddin Yassin as virus cases spiralled out of control.

The declaration has allowed Muhyiddin to suspend parliament at a time his government was on the brink of collapse, sparking accusations that he was using it to cling to power.

“What we are challenging is the advice of the prime minister to the king to suspend parliament,” Ramkarpal, who is also an opposition lawmaker, told AFP.

Anwar is seeking a judicial review of this advice and urging the court to rule it “unlawful and unconstitutional,” said Ramkarpal.

The state of emergency itself is not being challenged, he added.

Muhyiddin seized power in March last year without an election after a reformist administration, of which Anwar was a leading member, collapsed amid bitter infighting.

Anwar, who spent years in jail on sodomy charges critics said were politically motivated, was a leading member of the last government and seen by many as a prime minister in waiting.

Supporters say the state of emergency is needed to channel extra resources to fighting Covid-19 and lessen the chances of national polls, which they fear could worsen the outbreak.

Malaysia has recorded over 190,000 infections and almost 700 deaths and strict curbs are in place across the country.