The Southeast Asian nation has been in turmoil since a reformist government headed by Mahathir Mohamad -- which included Anwar -- collapsed in February amid bitter infighting. 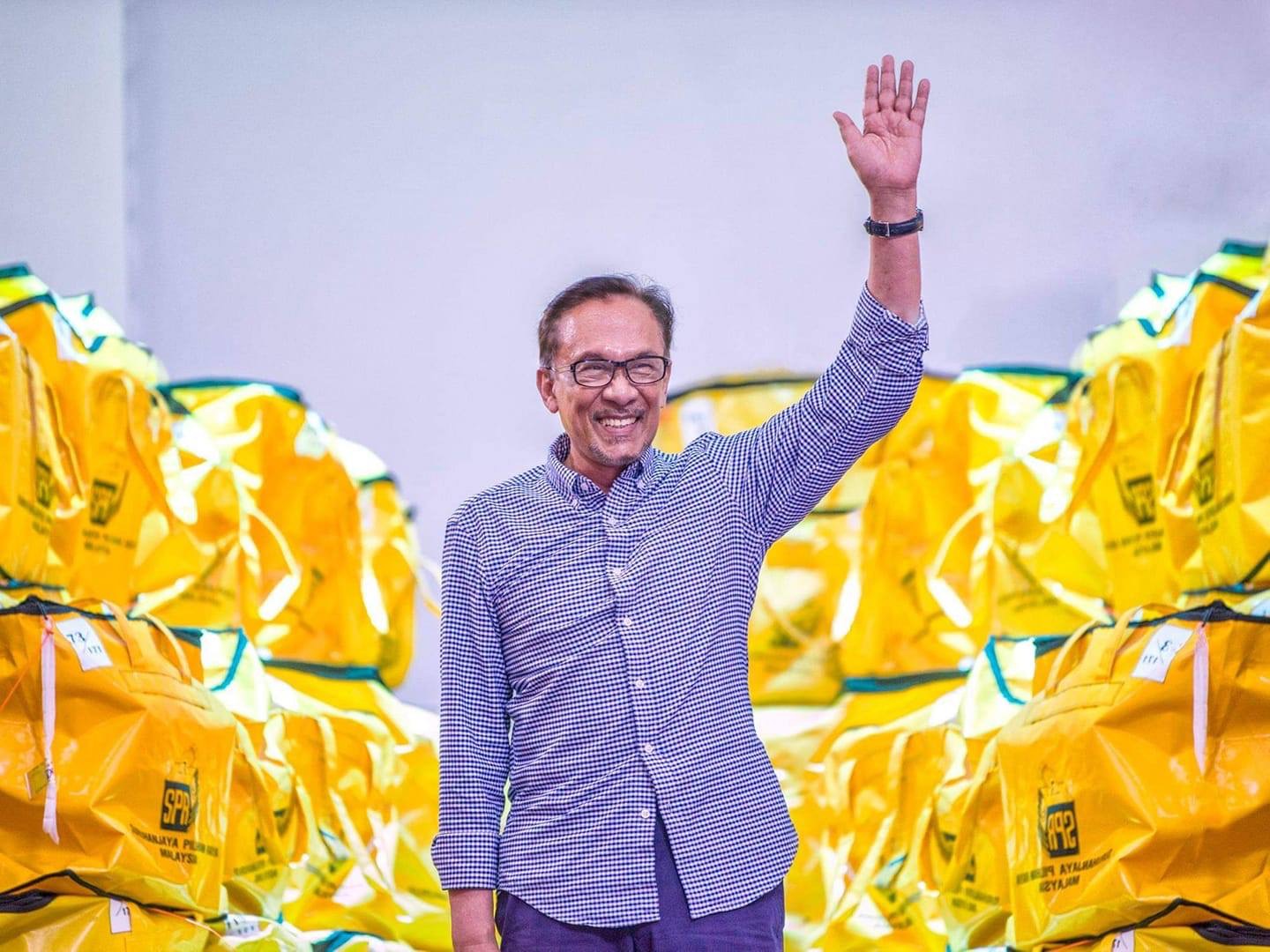 Malaysian opposition leader Anwar Ibrahim will meet the king next week to prove he has support from MPs to take power, he said Thursday, the latest move in the country’s political crisis.

The Southeast Asian nation has been in turmoil since a reformist government headed by Mahathir Mohamad — which included Anwar — collapsed in February amid bitter infighting.

Muhyiddin Yassin became premier without an election, but his coalition’s support is shaky and critics accuse it of lacking legitimacy.

Anwar announced last month he had sufficient backing from lawmakers to become premier but the king, who appoints the prime minister, delayed meeting him due to ill health.

The 73-year-old — a long-time opposition leader who previously spent years in jail on sodomy charges — said the king, Sultan Abdullah Sultan Ahmad Shah, had now agreed to an audience on Tuesday.

In a statement, he said he would “present documentation (showing) the strong and convincing majority of MPs” support him.

A candidate to be prime minister must prove to the monarch he commands the support of a majority of Malaysia’s 222 MPs.

It was not clear whether Anwar had the requisite support, as some lawmakers rumoured to be backing him had denied it.

James Chin, a Malaysia expert at the University of Tasmania, said major changes were unlikely straight after the meeting as it was merely “the first move on a chessboard”.

The king would probably want to meet Muhyiddin to discuss the opposition chief’s claims, he said. But the prime minister went into self-quarantine earlier this week after a minister contracted Covid-19.

National Library Board moves children’s book to adults’ section after complaints of...

Photo of WP leaders having lunch with Low Thia Khiang and...

It’s been a month and Rainie Yang still cannot get over...

Former SDP candidate to PAP’s Edward Chia, “You can still be...