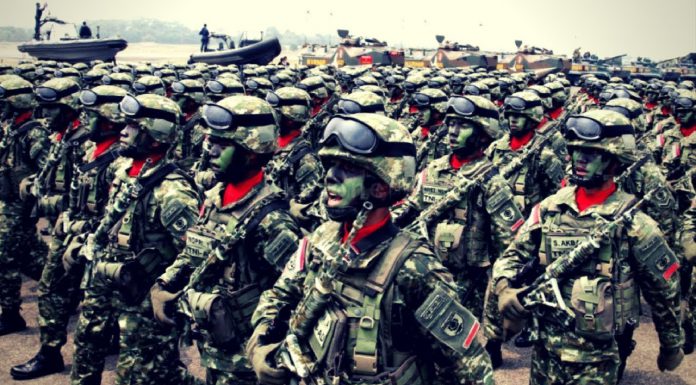 A veteran of the Malaysian armed forces claimed that the military personnel in Malaysia are getting half of their pensions, while MP’s who work in a better environment are getting full pensions.

He said it was unfair that MP’s and other elected officials were given better pensions than the military men and women.

“The military personnel and civil servants expose their lives for the security of the country, but they get only 50% of their salary as pensions upon retirement.

“No one can answer that and this is a gross mistreatment of the people in the military and the civil services,” he said.

He also said there are some in the military who are not getting any pensions when they retire. “The government treats them like rejects,” the Whatsapp message said.

“This is crazy, and Dr Mahathir has to make amends for such mistreatment,” the message said.

He called for the termination of life-long pensions for those who become PM’s and MP’s, adding that the entire population will agree with this proposal.

“Similar to Dr Mahathir’s motivational speeches to the people to let go of subsidies, the MP’s and Ministers should also let go of such freebies and subsidies that they are given, including the life-long pensions,” the letter said.

The retired Major is known for his missives against the former ruling party the Umno and the Barisan Nasional.

He did not reply to our question sent to him on messenger, thus we did not publish his name here.