The Independent News
Home News Featured News Malaysian cop removed after a picture of him with a scantly clad... 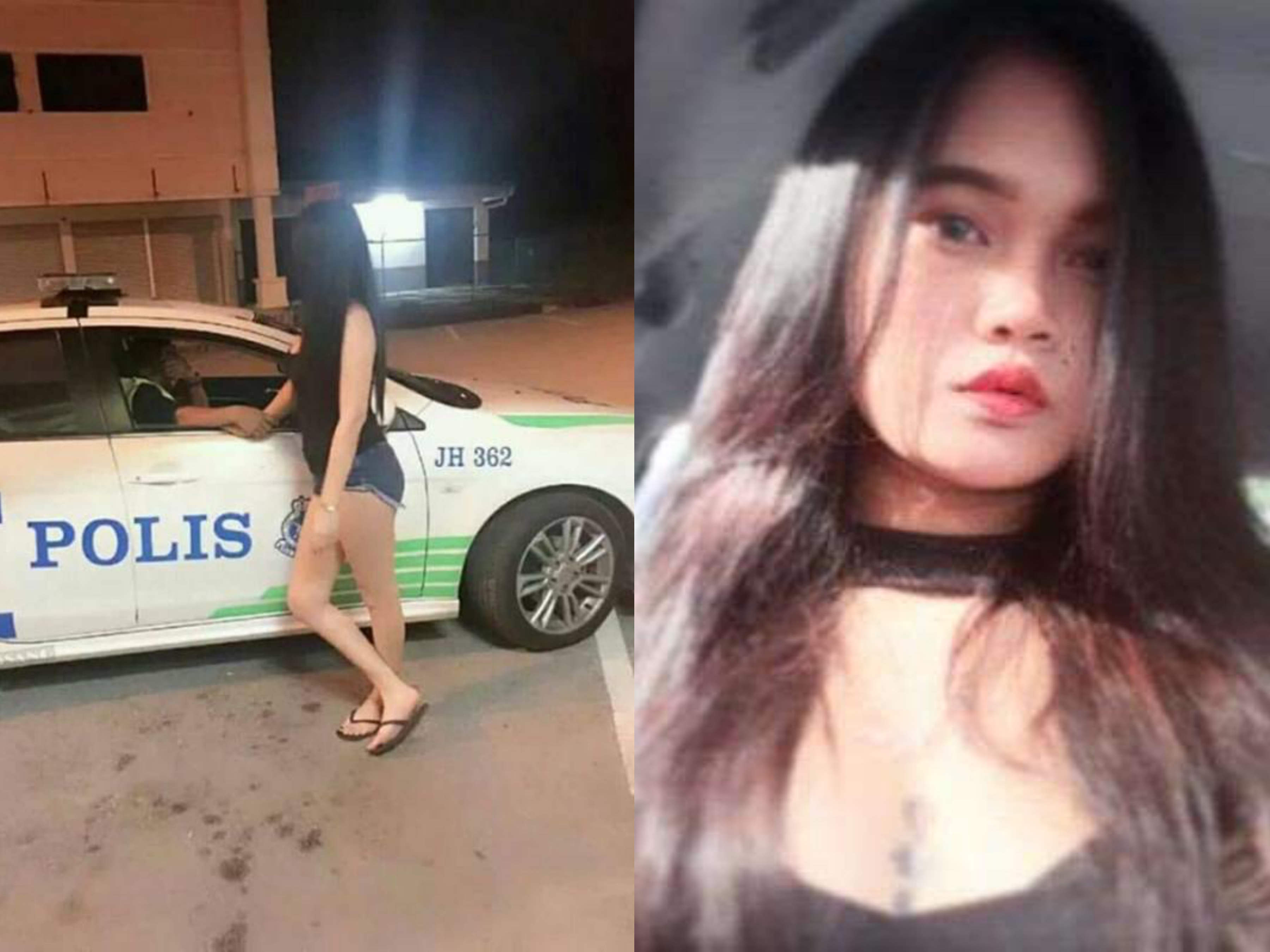 JOHOR BAHRU: An Instagram user was accused of getting intimate with a policeman in Segamat, after a photo captured a scantily dressed woman whose hand being touched by a policeman while he was seated inside a police car went viral.

The Instagram influencer, whose account has over 34,000 followers, had soon come out to defend herself after receiving several messages from friends.

On October 8, Instagram account user @bebyluerena posted a photo with caption denying that the girl in the picture was herself.

“Many friends have messaged me on social media asking if it was me but it is not,” she wrote in the post, which has garnered 5,578 likes as of 5pm on Tuesday.

The influencer’s long black hair and body shape presumably resembled the girl featured in the photo, sparking a hullabaloo that it could have been the same person.

In another post, she claimed that she was in Kuala Lumpur when the picture was taken on Oct 8. “On that day, I was in Kuala Lumpur after accompanying my mother for a course in Bangi, Selangor and as I have said, she is not the same person,” she said.

She had also stated her intention to lodge a police report.

It can be seen from the photo that the police officer was covering his face with his hand at the point of being captured. However his vehicle identification number has no escape from public scrutiny.