Malaysian Chinese appointed as Queen Counsel and is learning Mandarin 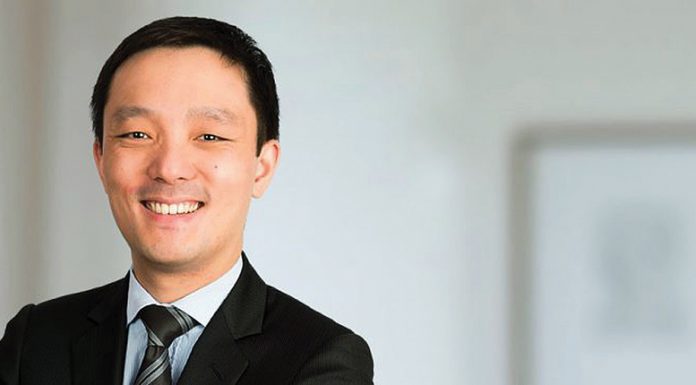 Jern-Fei Ng of Malaysian-birth, has been appointed a Queen’s Counsel, the highest rank that can be awarded to barristers in the U.K.

The appointment puts him in the top 10 percent of the United Kingdom’s current population of 17,000 barristers.

But despite a busy schedule, he dedicates time to continue taking private Mandarin lessons and to his wife and two young children.

“My wife and I have taken a conscious decision to only speak Mandarin with our children, and help them preserve their Chinese roots and identities,” he said.

“I am proud to be Chinese, and I hope my achievements will help encourage more ethnic Chinese to dream bigger and achieve their full potential.”

The site says Ng remembers feeling discouraged in 2001 when senior barristers advised him to consider a career other than being a barrister after he graduated with a law degree from the University of Cambridge.

“Because of what I was being constantly told, there really was a time when I believed that for an ethnic Chinese like me to become a barrister was a dream I could never even begin to imagine,” says the 38-year-old.

He studied in Malay at school in Malaysia and is said to have had a tough time adjusting to English speaking U.K.Follow us on Social Media