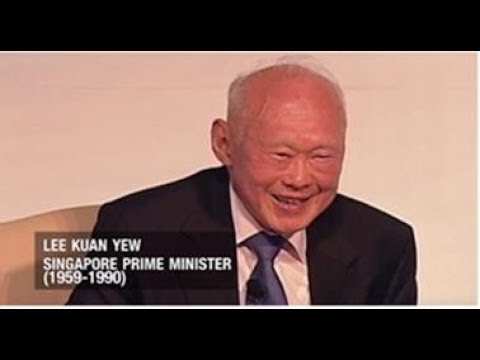 In responding to Malaysian Prime Minister’s recent statements that his country gets a ‘ridiculous’ price for its sale of water to Singapore, Singapore’s Ministry of Foreign Affairs (MFA) said that Malaysia should “comply fully” with the provisions of the 1962 Water Agreement and the 1965 Separation Agreement.

The Malaysian Prime Minister, Dr Mahathir Mohamad, said to Bloomberg at a recent interview that he intends to revisit the longstanding issue of water with Singapore leaders. He later made similar comments to Channel NewsAsia.

“The 1962 Water Agreement is a fundamental agreement that was guaranteed by both governments in the 1965 Separation Agreement which was registered with the UN,” an MFA spokesperson said in a statement.

Singapore’s Minister of Foreign Affairs, Dr Vivian Balakrishnan, perhaps in responding to the statements by Dr Mahathir, published a video in his Facebook captioned: “Why water has always been sacrosanct in Singapore.”

The video featured Singapore’s first Prime Minister Lee Kuan Yew recounting a remark by Malaysia’s first prime minister Tunku Abdul Rahman to a British diplomat that he would “switch off the water supply” if Singapore did not do what he wanted underscored the importance for Singapore’s water self-sufficiency. This Mr Lee said, set Singapore on a course for water independence.

http://ww2.theindependent.sg/singapore-ambassador-mahathir-is-raising-water-issue-as-diversionary-tactic-for-cancelling-hsr-project/Follow us on Social Media