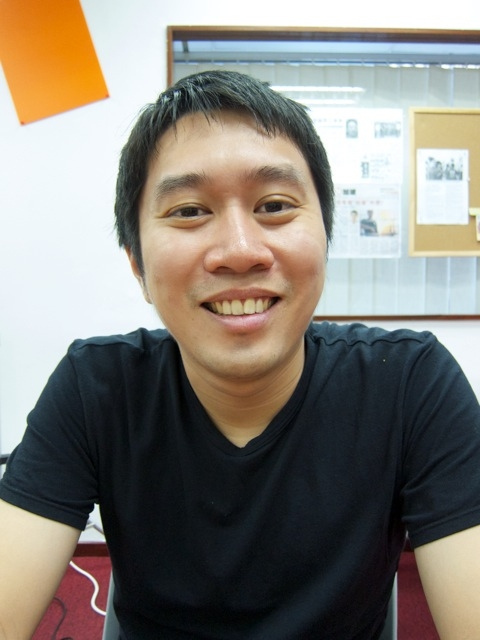 Jolovan Wham a prominent social worker and Executive Director of HOME, an assistance centre for foreign workers, narrated a recent conversation he had with a policeman who initially sided with an employment agency who wanted to illegally confine a foreign domestic worker.
Mr Wham visited the agency in response to a call from a foreign domestic worker that she had been locked up by them. The worker also complained of insufficient food, and that she no longer wished to continue employment in Singapore after her prospective employer decided not to hire her.
The employment agent however, refused to let her go, insisting that the worker’s sister in law pay $2000 to secure her release.
The social worker explained that under the Philippine Overseas Employment Administration regulations, domestic workers should not be charged any placement fees.
The employment agency grew frustrated with the social worker and volunteers from HOME and called the police to intervene in the situation. The police who soon arrived, initially sided with the agency and asked Mr Wham and his volunteers to leave.
Mr Wham stood his ground and reminded the policeman that she had not overstayed, not committed any other offence to be arrested, and that confining someone against their will is a penal code offence.
The police finally relented.
“If you are a migrant worker and reading this, remember your agent or your employer has no right to lock you up,” the social worker advised foreign workers who may be reading his Facebook post.
The following is a summary of the conversation the social worker had with with the police, as described by him:
Wham: The worker wishes to come with us because we can provide assistance and free shelter.
Police: But the maid is under the custody of the agent.
Wham: There is nothing in the law which says the agent has the right to lock her up. In fact, it is illegal to do so.
Police: But who will be responsible for the maid if she runs away?
Wham: She will be staying with HOME in our shelter. Besides, confining someone against their will is a penal code offence right?
Police: I cannot take sides here.
Wham: I’m not asking you to take sides. She is a grown woman and can decide where she wants to go. It is against the law to confine someone against their will.
Police: But she is under the custody of the agent. I’m sorry you have to leave the agency’s premises or you are trespassing.
Wham: If she has overstayed or committed a crime, you have the right to arrest her or take her into custody. But she hasn’t done anything wrong surely she can leave the premises with me if she chooses to. If the agent refuses to let her go, I will remain in the agency premises until she is released.