The Independent News
International Business & Economy LTA should not pass the cost of its failures to the cab...

LTA should not pass the cost of its failures to the cab industry and commuters, cabbie writes 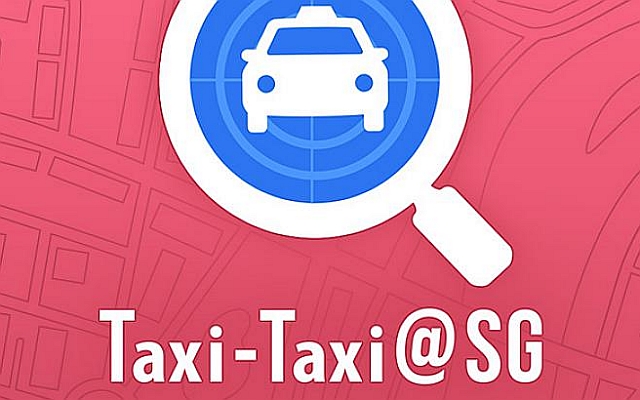 A Facebook page, Singapore Taxi Driver (Admin) has hit out at Land Transport Authority’s (LTA) announcement that cab firms operating licence fee will rise from 0.1 per cent of gross revenue to 0.2 per cent this year, and then to 0.3 per cent next year. The Straits Times (ST) reported that the fee hike has to do with higher costs associated with monitoring taxi service standards.
The Admin said that the real reasons for the increase of the operating licence is to increase funding for monitoring of taxis to ensure that commuters have adequate taxis available during peak hours, and for research for improvement of taxi services.
Referring to LTA’s conditions of minimum mileage and driving on peak periods which were introduced in recent years and made mandatory for taxi drivers, Admin suggested that LTA already has a system in place to monitor taxi companies.
The Admin claimed that LTA has done nothing for the taxi industry and cabbies in the past years. He further claimed that LTA does not have any solution for the problems faced by them, and that what was needed were solutions not an increase of the cost of operations.
The Facebook Admin then listed several failures of LTA, where he felt the regulatory authority had wasted taxpayers money.

The Admin asked if the Transport Minister had failed to get an update from LTA on all these initiatives in which the regulatory authority had used taxpayers money on.
The Admin said that if it wishes to lead the taxi industry in the right direction, it should improve the Taxi-taxi app, and use it as a tool to monitor the taxi industry. He further suggested that LTA was missing the key point in the woes faced by the taxi industry – matching of taxis to commuters and vice-versa. This has got to improve he said.
LTA should intervene in the problems faced by taxi drivers and help them find solutions before demanding an increase in licensing fee the Facebook Admin said.