The Independent Singapore News
International "Love in the face of evil gives others hope" - Jewish nurse... 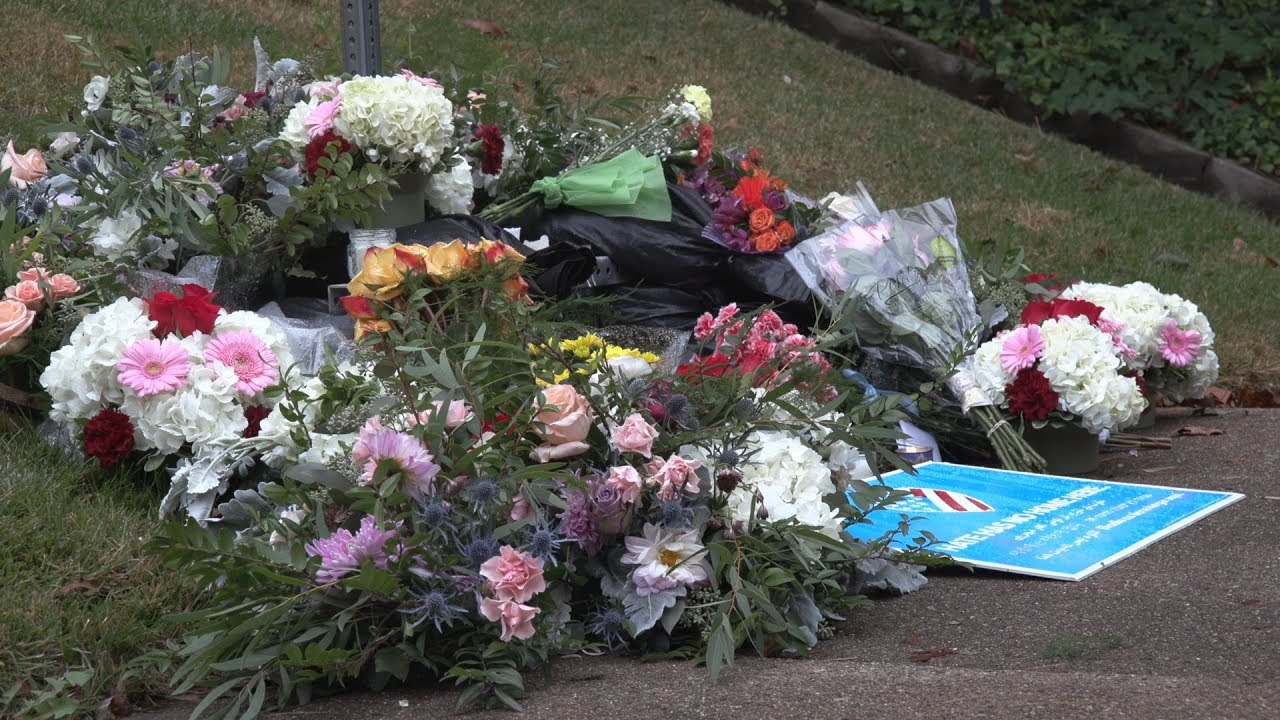 Ari Mahler, a trauma nurse in Pittsburgh and a member of the Tree of Life synagogue’s Jewish congregation, who treated suspected synagogue shooter Robert Bowers after he was brought in to be treated for multiple gunshot wounds from police. The tragic October 27 shooting saw more than 11 people killed and left Mahler in fear that his own parents may have been victims of the shooting – his father is a rabbi. But Mahler felt compelled to do his job as a nurse and show compassion to his patient regardless of his actions.

The Pittsburgh synagogue shooting was a mass shooting that occurred at Tree of Life – Or L’Simcha Congregation in the Squirrel Hill neighborhood of Pittsburgh, Pennsylvania, on October 27, 2018, while Shabbat morning services were being held. Eleven people were killed, and seven were injured.

The sole suspect, 46-year-old Robert Gregory Bowers, was arrested and charged with 29 federal crimes and 36 state crimes. Using the online social network Gab, Bowers posted anti-Semitic comments against the Hebrew Immigrant Aid Society (HIAS) in which the Tree of Life congregation was a supporting participant. Referring to Central American migrant caravans and immigrants, he posted on Gab shortly before the attack that “HIAS likes to bring invaders in that kill our people. I can’t sit by and watch my people get slaughtered. Screw your optics, I’m going in.”

The shooting was the deadliest attack on the Jewish community in the United States in history.

Mahler’s act of kindness emerged after Allegheny General Hospital President Jeffrey Cohen, who is also Jewish and a member of the Tree of Life Synagogue, told news outlets that a Jewish nurse and Jewish doctor treated the suspected shooter. After seeing local news stations talking about the care he provided that day, Mahler decided to respond with a Facebook post that has since been shared more than 175,000 times.

Bowers had no idea that his nurse was Jewish and Mahler did not disclose that fact while providing treatment. Mahler’s viral Facebook post, which begins with the words “I am The Jewish Nurse,” go on to explain:

“I wanted him to feel compassion. I chose to show him empathy. I felt that the best way to honor his victims was for a Jew to prove him wrong. Besides, if he finds out I’m Jewish, does it really matter? The better question is, what does it mean to you?”

Mahler ultimately provided lifesaving care to his patient as an act of love and humanity, reaffirming that love in the face of evil can provide hope and a path forward.

“I am The Jewish Nurse.

Yes, that Jewish Nurse. The same one that people are talking about in the Pittsburgh shooting that left 11 dead. The trauma nurse in the ER that cared for Robert Bowers who yelled, “Death to all Jews,” as he was wheeled into the hospital. The Jewish nurse who ran into a room to save his life.

To be honest, I’m nervous about sharing this. I just know I feel alone right now, and the irony of the world talking about me doesn’t seem fair without the chance to speak for myself.

When I was a kid, being labeled “The Jewish (anything)”, undoubtedly had derogatory connotations attached to it. That’s why it feels so awkward to me that people suddenly look at it as an endearing term. As an adult, deflecting my religion by saying “I’m not that religious,” makes it easier for people to accept I’m Jewish – especially when I tell them my father is a rabbi. “I’m not that religious,” is like saying, “Don’t worry, I’m not that Jewish, therefore, I’m not so different than you,” and like clockwork, people don’t look at me as awkwardly as they did a few seconds beforehand.

I experienced anti-Semitism a lot as a kid. It’s hard for me to say if it was always a product of genuine hatred, or if kids with their own problems found a reason to single me out from others. Sure, there were a few Jewish kids at my school, but no one else had a father who was a Rabbi. I found drawings on desks of my family being marched into gas chambers, swastikas drawn on my locker, and notes shoved inside of it saying, “Die Jew. Love, Hitler.” It was a different time back then, where bullying was not monitored like it is now. I was weak, too. Rather than tell anyone, I hid behind fear. Telling on the people who did this would only lead to consequences far worse.

Regardless, the fact that this shooting took place doesn’t shock me. To be honest, it’s only a matter of time before the next one happens. History refutes hope that things will change. My heart yearns for change, but today’s climate doesn’t foster nurturing, tolerance, or civility. Even before this shooting took place, there’s no real evidence supporting otherwise. The FBI and the Southern Poverty Law Center note that Jews only account for two percent of the U.S. population, yet 60% of all religious hate crimes are committed against them. I don’t know why people hate us so much, but the underbelly of anti-Semitism seems to be thriving.

So now, here I am, The Jewish Nurse that cared for Robert Bowers. I’ve watched them talk about me on CNN, Fox News, Anderson Cooper, PBS, and the local news stations. I’ve read articles mentioning me in the NY Times and the Washington Post. The fact that I did my job, a job which requires compassion and empathy over everything, is newsworthy to people because I’m Jewish. Even more so because my dad’s a Rabbi.

To be honest, I didn’t see evil when I looked into Robert Bower’s eyes. I saw something else. I can’t go into details of our interactions because of HIPAA. I can tell you that as his nurse, or anyone’s nurse, my care is given through kindness, my actions are measured with empathy, and regardless of the person you may be when you’re not in my care, each breath you take is more beautiful than the last when you’re lying on my stretcher. This was the same Robert Bowers that just committed mass homicide. The Robert Bowers who instilled panic in my heart worrying my parents were two of his 11 victims less than an hour before his arrival.

I’m sure he had no idea I was Jewish. Why thank a Jewish nurse, when 15 minutes beforehand, you’d shoot me in the head with no remorse? I didn’t say a word to him about my religion. I chose not to say anything to him the entire time. I wanted him to feel compassion. I chose to show him empathy. I felt that the best way to honor his victims was for a Jew to prove him wrong. Besides, if he finds out I’m Jewish, does it really matter? The better question is, what does it mean to you?

Love. That’s why I did it. Love as an action is more powerful than words, and love in the face of evil gives others hope. It demonstrates humanity. It reaffirms why we’re all here. The meaning of life is to give meaning to life, and love is the ultimate force that connects all living beings. I could care less what Robert Bowers thinks, but you, the person reading this, love is the only message I wish instill in you. If my actions mean anything, love means everything.

Trump’s trade war does little good for US industry

Trump and Biden to do battle in final debate

Goldman Sachs fined US$350 million in Hong Kong over 1MDB