LETTER: Traffic Police are ignoring motorists who drive against flow of traffic in Geylang 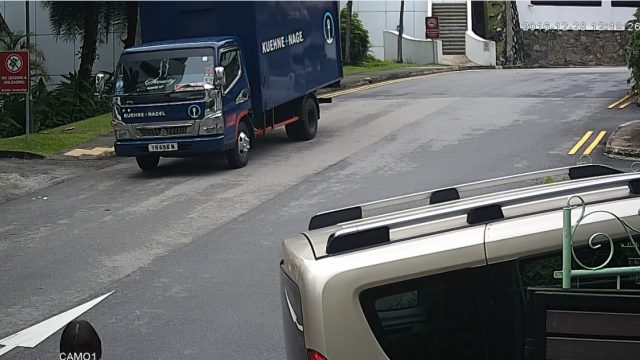 The Traffic Police advised members of the public with information about such incidents to file a report with the police. Dashboard camera videos can also be submitted as evidence to aid investigations.

“Driving against the flow of traffic is a dangerous act, and Traffic Police will take stern action against motorists who wilfully commit such an offence,” police said.

One TISG reader claims that the Traffic Police may not be serious about taking such offenders to task. We republish reader Johnny Wham’s letter in full here.

—
The report in the Straits Times seems to indicate that the traffic police are serious about taking action against drivers driving against the flow of traffic. My experience however is different.

I have submitted numerous reports of errant drivers driving against the flow of traffic at Jalan Elok in Geylang, including giving feedback to my MP Melvin Yong, but to no avail.

No improvement have been made to prevent this dangerous driving habit. Besides the occasional acknowledgement that action has been taken, the traffic police seems not to take my feedback seriously and are not willing to provide me with further information unless I am the victim (which I have no intention to become).

I have submitted numerous feedback, video evidences and even suggested that a signage be erected to warn motorists, but no concrete actions have been taken. The traffic police seems to be contented to issue summons only.

Even the Straits Times ignored my feedback letter sent 2-months ago that several motorists in Geylang are driving against the flow of traffic.Follow us on Social Media