Legal Immunity For Troops Not Cast In Stone 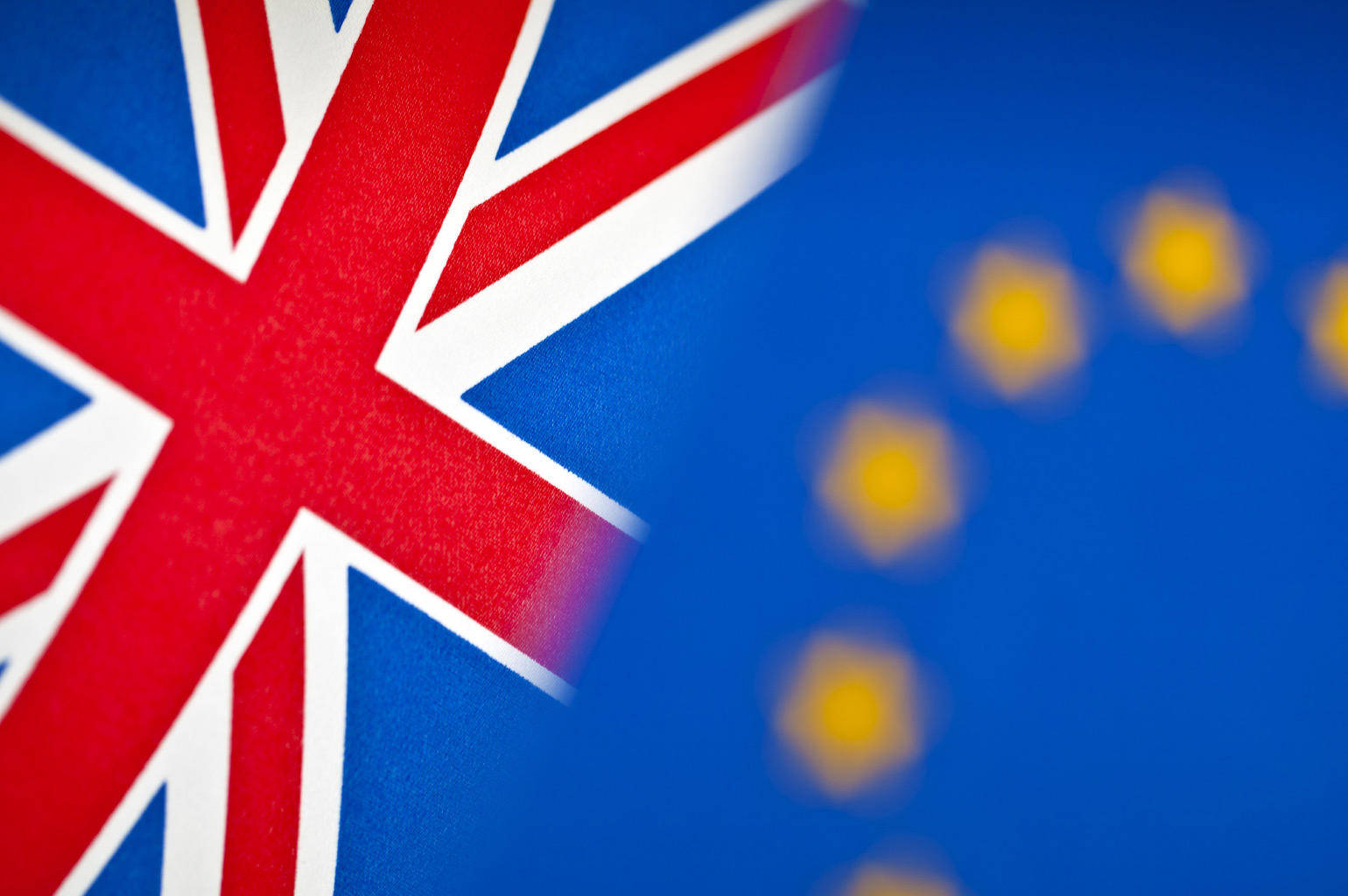 In yesterday’s post The Independent wondered out loud, if immunity for SAF commanders should be lifted?

If The Independent had wanted a soulmate that echoed just as semantically as what it did, it found one.  The Law Society Gazette in the UK said its government must “close down multiple avenues of legal assault on the British military”

It further went on to say that to retain was a form of ‘judicial imperialism’ and should urgently be reversed.
Well on the face of it, it does make plenty of sense to reverse archaic laws that have little bearing on modern-day situations for nothing more than that times and circumstances have changed so much since the laws were presumably enacted in the last century.

Populations have risen thus resulting in a greater incidence of safety lapses on the part of commanders and troops.
New weapons and training too, have risen in more ways than one as would the need to interprete safety considerations away from a time, when they were all enunciated in mere lay and unrepresentative prose symbolized by the era of those bygone days.

The Law Gazette said, “the judiciary is the wrong body to hold the government and the armed forces to account, because of how it retrospectively reviews purchasing, training and combat decisions over the way that war is waged”.

The Law Gazette additionally urged the British government to introduce primary legislation to amend the Human Rights Act 1998 to prevent personnel relying on article 2 of the European Convention on Human Rights to take action against the Ministry of Defence over injuries sustained on operations.

The tipping point, it says, was Smith v Ministry of Defence (2013), in which the UK Supreme Court established for the first time that soldiers injured in battle or the families of those killed in action may could sue the government for negligence, and for breach of the ‘right to life’ under article 2 of the ECHR.

This, along with other judicial developments such as Al Skeini v UK (2011) and Al Saadoon & Others v Secretary of State for Defence (2008), ‘paved the way for a “spike” in litigation’. The report states at the start of 2014, there were around 190 public law claims against the Ministry of Defence in relation to British military action in Iraq. The number is likely to have grown to 1,230 by the end of March 2015.

That being said, it becomes increasingly evident that past laws are just not the answer for today’s fluid state of affairs in the armed forces. Instances of safety lapses occur with impunity with the public never ever being given a rendering of what caused a death during training in the armed forces, or of how somebody ended his life.

Such are the pertinent questions. If somebody in civilian life can be jailed for causing a safety lapse resulting in the death of a worker either at a work site or shipyard, then the deaths of servicemen are simply too important to be left only to the armed forces to foreclose on.Follow us on Social Media