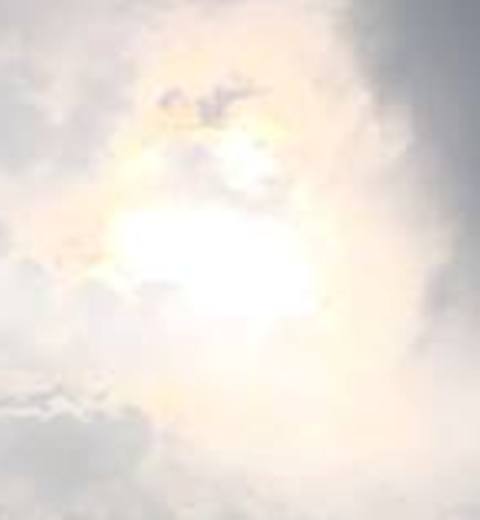 A Facebook group comprising mainly of rabid fans of the People’s Action Party, Fabrications About the PAP, shared a picture with the caption, “by Adrian Peh: Do you see what we saw. No photoshop. Taken at 4.11pm today at Gardens By the Bay East. Pls credit my friend. Garrick Lin.”

Fans of the page almost immediately recognised ‘who’ the overbearing figure over the Gardens by the Bay is.

The late Mr Lee Kuan Yew however, did not believe in the afterlife. In his book, “One man’s View of the World,” published in 2013, Mr Lee said:
“I wish I can meet my wife in the hereafter, but I don’t think I will. I just cease to exist just as she has ceased to exist—otherwise the other world would be overpopulated. Is heaven such a large and limitless space that you can keep all the peoples of the world over the thousands of years past? I have a large question mark on that.”

Do you see what I see?#submitted by Adrian Peh: Do you see what we saw. No photoshop. Taken at 4.11pm today at Gardens By the Bay East. Pls credit my friend. Garrick Lin

Posted by Fabrications About The PAP on Saturday, 19 March 2016