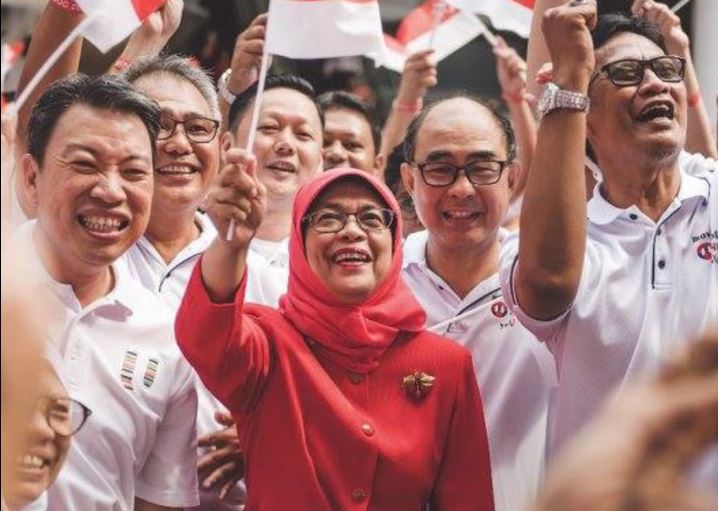 President Halimah said at the event: “I hope that companies in Singapore will continue to give generously, not only with financial support, but also through volunteerism and sharing of knowledge and expertise.”

Speaking for the organisation, Keppel chairman Dr Lee added: “Our aim is also to do good as we do well. We are committed to making a positive impact on the community wherever we operate.”

Keppel Corp’s donation comes at a time when insiders have noted that the company’s scandal-ridden Offshore and Marine (O&M) annual revenue could fall further in 2019, following a declining trend that was triggered by the company’s corruption case.

The company’s net profit subsequently took a hefty 72 per cent plunge, after the company acknowledge the corruption charges. Keppel Corp reported a net profit of S$217 million for the financial year of 2017 and revealed that the financial penalty that the corporation was slapped with, coupled with the legal, accounting and forensics costs amounted to S$619 million.

In a recent report, DBS Equity Research warned that Keppel Corp’s O&M annual revenue could drop to between $2 billion to $4 billion in 2019 if the firm’s order books continue to shrink and if its contract flows do not match expectations

Meanwhile, taking a leaf out of Keppel Corp’s book, the Fullerton Heritage Group presented a donation of $200,000 that the group raised for the President’s Challenge 2018 by organising private auctions at gala dinners and through the partial proceeds of table ticket sales.Follow us on Social Media