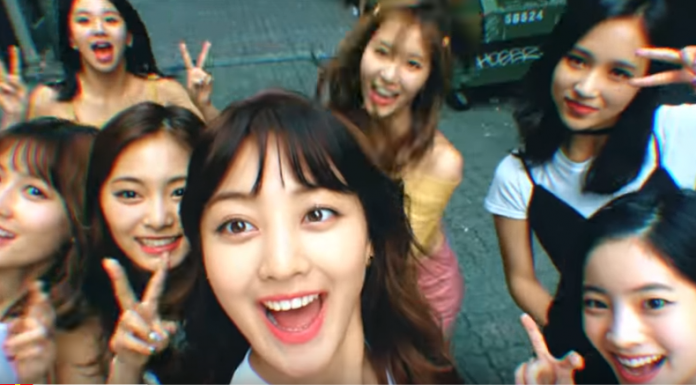 Korean pop music, known as “K-pop” to millions of fans around the world, has opened the door for a wave of migration into the country.  Fans from all over the world find their interest in Korea sparked by the music, which has found tremendous popularity in different, and rather unexpected, parts of the globe, including the Middle East, North America and Europe.

Students from diverse countries have become increasingly interested in Korea because of K-Pop, and have gone to the country to study. Ten years ago, it was mostly the Chinese and other Asian countries that sent young people to study in Korea. But things certainly have changed. As of last year, France sent more than a thousand students to Korea, becoming one of the top twelve nations with youths studying in that country.

Many of these students are known as K-pop migrants. One example of this is 22 year old Paulina Bonnevier, who is from Sweden and who now studies in Seoul National University. Ms. Bonnevier explained,  “I would have never been interested in Korea without K-pop. K-pop was like the door that opened up for my visit to Korea.”

A decade ago, it was Japanese tourists who visited Korea, mostly middle aged women who were fascinated by the Korean drama “Winter Sonata” which featured Bae Yong-joon and Choi Ji-woo. Korean media called these fans “hallyu pilgrims,” since they made a habit of journeying to the places where the show was filmed, which for them became like “holy sites.”

But the drama fans were of a different breed from the K-pop migrants, since they stayed only a short while to visit certain places. K-pop migrants are quite bit younger, show more interest in the country and stay longer to work or study.

By October of last year, the number of foreign students in Korea was already at 123,000. This figure showed a 40 percent increase from the decade before. More than half of these students are still from China. The US, Japan, Vietnam and Mongolia are the other top countries who send students to Korea, aside from France, as mentioned earlier.

In 2009 only 287 French students were in the country. However, the number has since skyrocketed, especially since singer Psy sang “Gangnam Style,” a monster hit worldwide, near the Eiffel Tower in 2010. Then two years later, a K-pop concert was held at Le Zenith de Paris.

France has since displaced Russia as the number one European nation to send students to Korea. In 2017, there were 1,344 French students in Korea. This is apparently due to French youth’s increasing interest in Korean food, beauty products, and of course, K-pop.

The exact number of K-pop migrants who are now foreign students in Korea has yet to be determined. There are some who argue that because universities have made studying in Korea very attractive, this is one of the reasons why foreign students have increased in number.

But young people all over the world show evidence, however anecdotal, of the influence K-pop has had in their lives, to the point of choosing to study in Korean colleges and universities.Follow us on Social Media