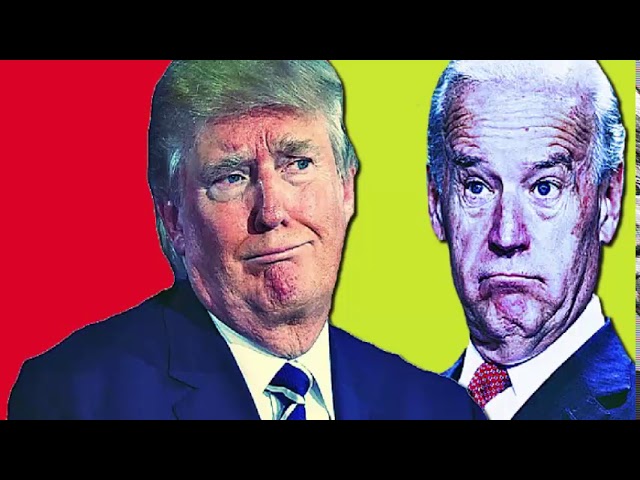 Speaking on the podcast “Anger Management with Nick Clegg”, former Vice President of the United States Joe Biden said President Donald Trump’s “zero-tolerance” immigration policy that led to some children allegedly being separated from their parents made him “feel ashamed.

Biden took a dig at President Trump over his “zero tolerance” immigration policy which Democrats claimed led to thousands of migrant children being separated from their parents at the U.S.-Mexico border.

When asked how he felt about the separation of children, Biden said, “Shame, ashamed. It makes me feel ashamed. I really mean that. I’m proud of the response the American people have shown. This is is not America. We are not as good as we believe we are – but we are much better than this.”

He added, “We are sending a signal that I just think is so so damaging to our ability to be a positive force in being among the leaders of the world. Whether its that or whether it’s praising Duterte, praising Putin, praising Kim Jong-Un? What are we doing?”

After insisting that only Congress could put an end to the “zero tolerance”, President Trump eventually signed an order ending the separations.

Leading Democrats in Congress have called for U.S. Immigration and Customs Enforcement (ICE) to be abolished. Saying abolishing ICE would “erase America’s borders and open the floodgates to more crime, drugs, and terrorism,” President Trump called on Americans to “save ICE”.

Trump calls on Americans to save ICE to eradicate worst criminal elements at U.S. borders