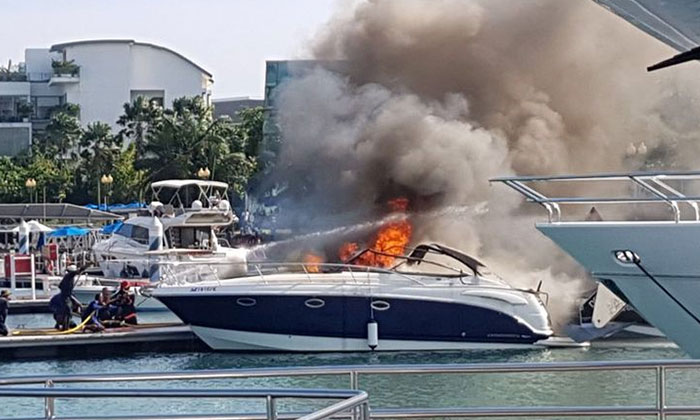 The move is said to be in preparation for potential attacks from enemies, and a response to rising threats from China in particular.

The report said a central command station for Japan’s Ground Self-Defense Force opened a military base just north of Tokyo.

The headquarters will control Japan’s five regional armies and a new amphibious brigade similar to the U.S. Marine Corps.

“It is tasked with retaking Japan’s southern islands, stretching southwest from Kyushu to Taiwan, in the event an adversary occupies the islands.” a statement said.

The Journal, however, said the organizational shake-up is among the biggest in Japan’s postwar military history.

The reorganisation is part of Japan’s response to rising threats such as China’s challenge to Japan’s southern islands.

However, the JGSDF is facing hurdles equipping its amphibious forces, said Defense News.

Production delays for 30 vehicles were caused by a fire at a BAE Systems subcontractor and a parts shortage.

The new Japan Ground Self-Defense Force central command will also eliminate the need for the U.S. military to deal with several local counterparts for operations in Japan, the Journal said.