Its time Singapore weaned itself off the Lees 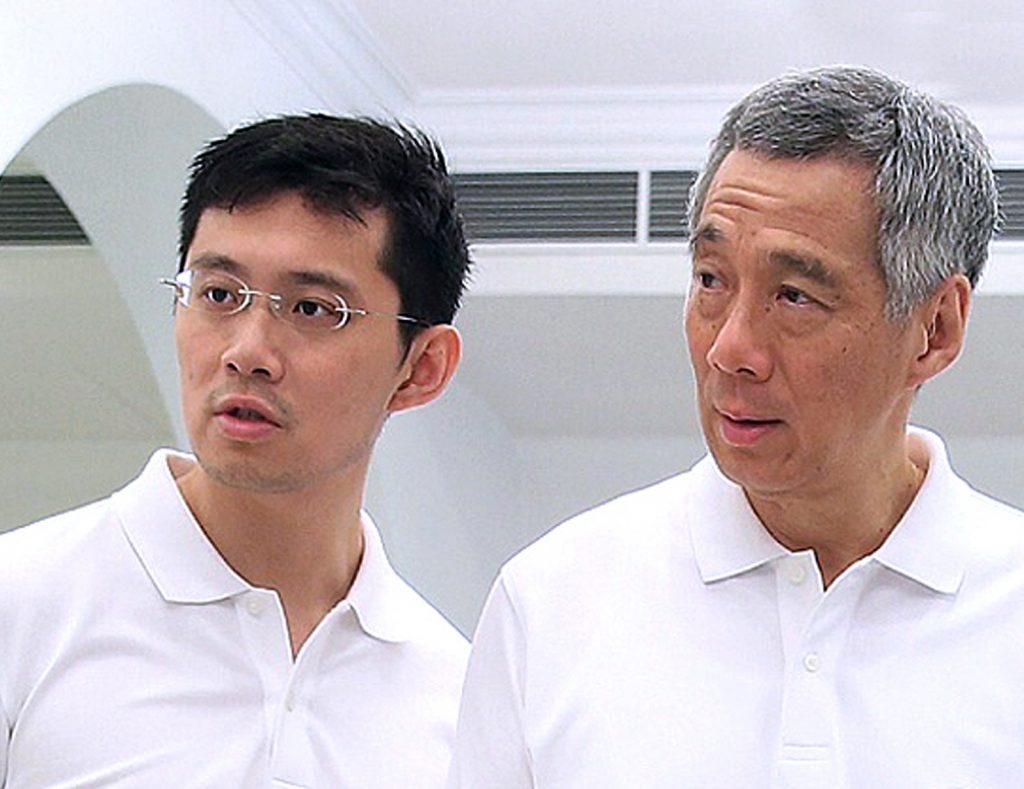 The Lee family’s prominent role in governing Singapore has not failed to spark questions about whether the grandsons of our founding father, Mr Lee Kuan Yew, will ever enter the political arena and continue the Lee family legacy.

Li Hongyi is the current Deputy Director of Singapore’s Government Technology Agency (GovTech) and son of current Prime Minister, Mr Lee Hsien Loong. Li Shengwu is an assistant professor of Economics at Harvard University, and son of PM Lee’s brother, Mr Lee Hsien Yang. Their credentials are not lacking should they decide to join politics, whether it be under the opposition or the ruling People’s Action Party (PAP).

However, should Singapore as a country be looking forward to their entry into politics? Should we be hoping for them to take after their grandfather’s footsteps and continue the political legacy of the Lee family?

Understandably, with Mr Lee Hsien Yang joining the Progress Singapore Party, some Singaporeans might think that Mr Li Shengwu should also join the Singaporean political scene. Moreover, his family is seen as more liberal and progressive in terms of their values and thinking. For example, Mr Li Shengwu’s brother is currently married to his boyfriend. In a country still subject to Section 377A of the Penal Code which criminalises sexual activity between consenting male adults, more liberal Singaporeans may hope that the entry of the more progressive Lee into politics might push Singapore in a more liberal direction.

As for Mr Li Hongyi, some Singaporeans might say that he is creative and innovative in his own right, two skills that are important in the current world. Within GovTech, Mr Li directs the Open Government Products unit, a unit he founded. It has its own website and branding separate from Govtech, and has a different work culture. Thus, people might think that with Mr Li in politics, Singapore could be pushed to become more entrepreneur-friendly and encourage innovation.

Although there are no signs that either of them will, if ever, foray into Singaporean politics, it would be interesting to see what they will champion and which parties they will join.

Nevertheless, they may enter politics without wanting to eventually become the Prime Minister, but there is always a chance they end up coming into power.

That will send a sign that nepotism is well and alive in Singapore, regardless of whether it is true or not. Furthermore, among the younger generations of Singaporeans, the reverence and gratitude held for our founding father is not as much as the older generation, who saw Mr Lee Kuan Yew bring Singapore through its darker times and build Singapore up to where it is today. Consequently, there is less power associated with the Lee family name. A person is worthy to govern only if he or she can prove it.

That should not be the case.

As a country, do we really not have anyone else who is worthy and capable of being more than a benchwarmer for the Lee family? If the next generation of the Lee family should come into power, it sends a message that the answer is a resounding no.

Perhaps if any of the younger Lees can shake off the mould of the Lee family name and prove themselves to be independent from the weight of its legacy, they may be a welcome member in the political scene. If not, it is time Singapore weans itself off its reliance on the family and move forward towards a more robust democracy.

Misaki Tan, Editorial Intern of TheIndependent.SG, is currently a liberal arts student in Yale-NUS College. Although she has still not decided on a major, she loves reading up on history and understanding crime. /TISGFollow us on Social Media