The Independent News
Home News SG Economy It was not Donald Trump who said that, but Lee Kuan Yew

It was not Donald Trump who said that, but Lee Kuan Yew 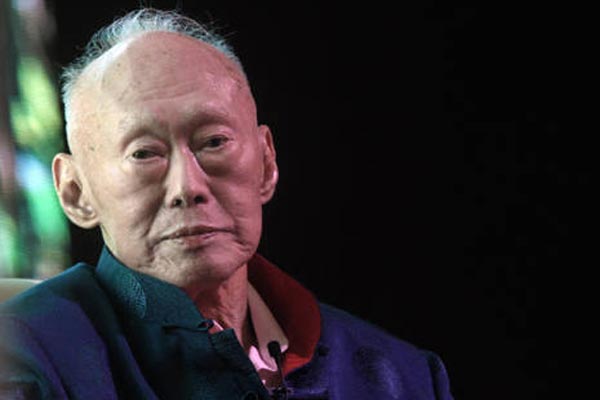 A video made by the online publication, All Singapore Stuff is going viral. The video shows unsuspecting bystanders in busy Orchard Road being asked 2 questions:

Posted by All Singapore Stuff on Thursday, 24 March 2016