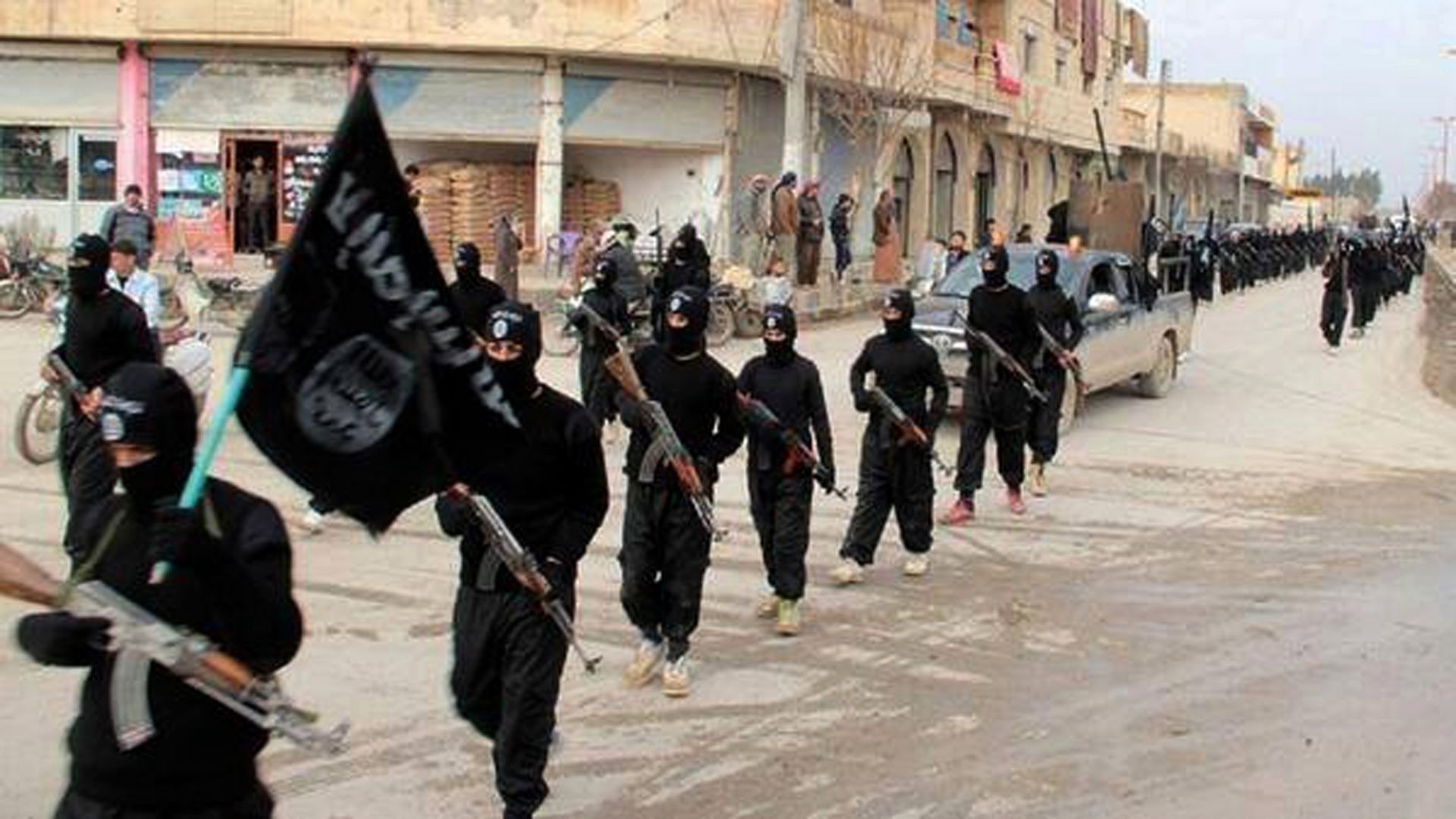 “The terrorism threat to Singapore remains the highest in recent years,” the Ministry of Home Affairs (MHA) said in its “Singapore Terrorism Threat Assessment Report 2017”.

The report, released on Thursday, gives an overview of the terror threat situation in the region and in Singapore.

The report said Singapore was specifically targeted in the past year and the regional threat has heightened.

“Even though there is no credible intelligence of an imminent attack at this point in time, our security agencies remain on high vigilance,” the MHA said. “The public should continue to stay alert and be prepared.”

The most serious threat to Singapore comes from the group known as the Islamic State in Iraq and Syria (ISIS).

“While threats from groups like Al Qaeda (AQ) and the Jemaah Islamiyah (JI) remain, it is the ISIS threat which has shaped our security landscape for the last few years,” the report said.

It pointed out the recent siege of Marawi City in the Philippines of how the group’s potential to turn Mindanao into an ISIS wilayat (province) for Southeast Asian militants.

“Should this entity proliferate into a regional network, like the JI had done previously, the terrorism threat will deepen further in Southeast Asia,” the report added.

Terrorists in the Marawi City were reported to have taken over the city, but other reports later said government forces had retaken it.

A group in southern Philippines which calls itself “IS East Asia” claims to be the de facto ISIS group in this region.

“In January 2016, the ISIS leadership in Syria said that the leader of this group, Isnilon Hapilon, was the “overall emir in the Philippines”,” the MHA said. “In recent times, there are indications that the group is seeking to expand its operations beyond its strongholds in southern Philippines.”

This could be precipitated also by the war in Syria and Iraq.

“[We] may see an increased flow of returning fighters to Southeast Asia,” the MHA report says. “There could also be non-Southeast Asian militants unable or unwilling to return to their home countries. Returning fighters are likely to be more skilled in attack tactics, more ideologically motivated, and able to access wider terror networks and links formed in Syria and Iraq.”

Singapore is a key target of the terrorist.

“We have taken part in international coalitions against terrorism, and we represent many things that are anathema to ISIS,” the report says. “We are a secular democracy.  We are also host to many economic and commercial interests belonging to Western nations that ISIS considers as “infidels”. We will continue to be a target as ISIS comes under siege in Syria and Iraq and aims to export its fight overseas in a show of prowess.”

The report says ISIS has demonstrated that Singapore is very much on its radar.

“It had already plotted to carry out two attacks against Singapore that the authorities are aware of.

“Last year, there was reliable information that foreign ISIS militants were considering carrying out an attack in Singapore in the first half of 2016. The Singapore authorities acted swiftly but discreetly to mitigate the threat.

“In August 2016, the Indonesian authorities foiled a plot by Batam-based terrorists who were acting on the instructions of Bahrun Naim, an Indonesian ISIS militant based in Syria. The group, called Katibah Gonggong Rebus, had planned to launch a rocket attack against the Marina Bay Sands (MBS) integrated resort. They had considered using a hill or an outer island of Batam as a launch point, and were arrested by Indonesian authorities before they could do so.”

External threats are not the only ones Singapore faces. Radicalised individuals resident in Singapore, both Singaporean and foreigner, also present another worry.

“[Our] greatest concern is the threat of an attack by radicalised individuals in our midst, who have been galvanised by ISIS’ relentless exhortation to its supporters to take things into their own hands,” said the MHA.

“Like in many cases across the globe, Singapore also faces the risk of an attack by individuals who are radicalised by the propaganda of ISIS and may heed the call of the group to carry out attacks wherever they are residing,” the MHA said.

“While the self-radicalisation phenomenon in Singapore is not new and pre-dates ISIS, ISIS has exerted a radicalising influence well beyond what other terrorist groups, including AQ and JI, have ever been able to muster.”

“Since late 2015, some 40 Bangladeshi nationals in Singapore were found to have been radicalised. They supported the use of violence to pursue their extremist ideology.  Several of them were planning to carry out armed violence against the government in Bangladesh.”

And since 2015, eight Indonesian domestic helpers in Singapore were also investigated and deported after they were found to be radicalised.

The MHA says one area where the community can play a part is in detecting and reporting radicalised individuals.

“In such cases, it is often family and friends who are first to notice tell-tale behavioural changes,” the report said. “They are thus best-placed to counsel the possibly self-radicalised individuals before they step off the precipice, or to alert the authorities if they are unable to rein in the individuals.”

The ministry stressed the importance of reporting those who show signs of being radicalised.

“In some of the self-radicalisation cases Singapore has detected previously, there have been friends and family members who have knowingly withheld information from the authorities, either out of denial (that there is a problem) or because they believe misguidedly that they are protecting their loved ones. The opposite is true – by alerting the authorities to signs of radicalisation early, friends and family members are in fact helping to save them from harming themselves and those around them.”

What is at stake, the report says, is not just property and lives, but our way of life and our identity as a multi-racial, multi-religious society.

“Each one of us has a part to play in keeping Singapore safe,” it said.