The Independent Singapore News
Home News Is there improved healthcare affordability with 1,096,628 applications for Medifund?

Is there improved healthcare affordability with 1,096,628 applications for Medifund? 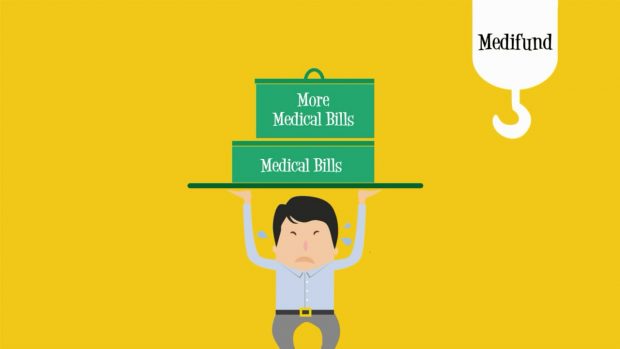 I refer to the article “Medifund amount disbursed to help patients with medical bills falls even as applications rise” (Straits Times, Nov 23). The article states:

“The amount that the Medical Endowment Fund (Medifund) disbursed to help patients with their medical bills fell by 2.6 per cent for the Financial Year (FY) of 2015, compared with a year ago.

This is despite a rising number of approved applications for assistance.

In a statement issued on Wednesday

MOH said that almost all (99.9 per cent) Medifund applications received were approved.”

Since “The ministry explained that the lower Medifund assistance in FY2015 was due to several factors that “improved overall affordability of healthcare”.

These are recent outpatient subsidy enhancements for lower- and middle-income and Pioneer Generation patients, as well as changes in Medisave coverage to allow more flexible use to cover more chronic conditions and scans” – why is it that apparently so many more Singaporeans (Singaporeans applied 1,096,628 times in a year) were unable to afford healthcare in subsidised Class C and B treatment?

Moreover, “Medifund, which was introduced in 1993, helps Singaporeans who are unable to afford their medical bills, even after government subsidies, using MediShield Life, private insurance, Medisave, and cash payments” means that the “Patient and family have difficulties affording the medical bill despite heavy government subsidies, MediShield and Medisave Patients who fulfil these criteria may approach the Medical Social Workers (MSWs) of the Medifund-approved institution to apply for Medifund assistance“.