The Independent Singapore News
Home News Is it really possible to be neutral?

Is it really possible to be neutral? 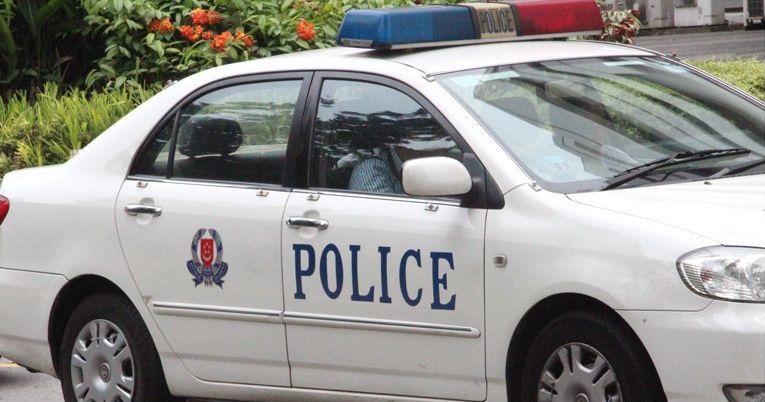 It has been more than a year when a young life at its prime, was snatched away indiscriminately and hurled onto the concrete ground of his block of flats in Yishun.
The pre-pubescent teen in question was Benjamin Lim who was apprehended at North View Secondary School and hauled to Ang Mo Kio Police Station for questioning for the alleged offence of molesting a another pre-pubescent teen girl.

Only if Benjamin Lim’s mother was with him at the time of his tragic suicide, it may have been a different kettle of fish. Or even a ‘reduction’ of the shame and embarrassment that befell Benjamin, if the police protocol had allowed for parents to visit their apprehended charges. But she was not there and police protocol did not cite of any such guidelines.

She was nonetheless, notified of her son’s arrest only after the police had arrived at the school compound and interviewed school officials.
Yet what was to happen soon after, could not have been harsher than what could even be remotely imagined. Benjamin, who was by then so very disillusioned and depressed by the terrifying turn of events leapt to his death from 14th floor HDB flat in Yishun.

From statistics given by Law Minister in parliament, some 7,196 young persons were arrested for various offences between 2011 and 2015. Of these, 70% i.e. 7 out of 10 were either warned or placed on a Guidance Programme and had no further action taken against them. About 15% were charged. Another 15% of cases were under consideration.

The real painful question to ask is if these offenders mentioned by the Minister had their parents or guardians in tow when the tough interrogations began? There was no mention of that in the minister’s statement in 2016.

Only if that was provided for, a young life could have been saved in January 2016.

Though the minister’s suggestion that police statements be video recorded, the practice needless to say has also been followed in Britain. Just why didn’t we follow suit soon enough?

Even so, it is always better to be late than sorry. Appropriately, it has been named as the Appropriate Adult Scheme for Young Suspects (AAYS), whose overarching goal is look out for signs of distress as well as in aiding communication and providing emotional support.

There however, is important caveat. Volunteers from the scheme are required to be emotionally neutral, something that may just be the hardest thing to do!

Perhaps that is the next question to avoid, is how to get emotions of volunteers from roiling the interrogation process?

Another would be if when the police have to deal with scores of underaged teenagers involved in a supposed case of rioting? Will there to be that many volunteers for the programme?Follow us on Social Media