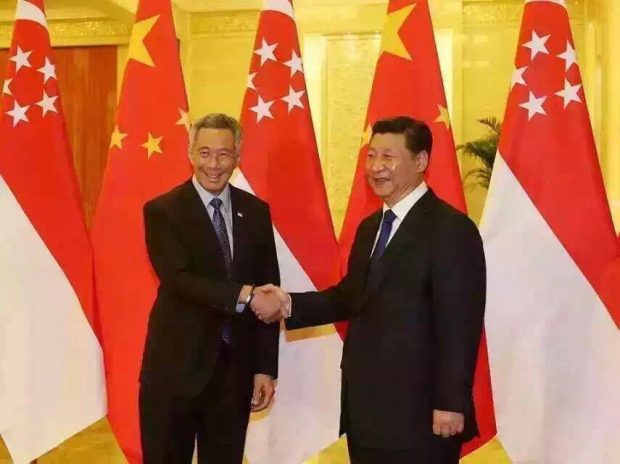 The Parliamentary debate on 9 January on the seizure of the nine Terrex Infantry Carriers looked more like a colourful comic opera which the Singapore public has not had the privilege of witnessing for a long time.The star performer Defence Minister Dr. Ng Eng Hen was so ebullient in his bombastic discourse about Singapore Government’s sovereign immunity that it might have convinced gullible Singaporeans about its legal validity but not an unsympathetic China.

The Parliamentary spectacle was more likely intended to show the world the more iniquitous face of China in the so-called arbitrary seizure of the Terrex Infantry Carriers by Hong Kong Customs but has it ever occurred to the PAP wallahs that even the Singapore citizenry has remained reticent over the issue, not to mention support.

It has been repeatedly pointed out that the Terrex issue is going to be a complex problem requiring an infinite time frame to resolve. It is not something which a surly letter from the high-falutin PM Lee Hsien Loong to the Chief Executive of Hong Kong to demand the return of the seized armoured vehicles could resolve. The reply from Hong Kong is not very encouraging.

Cannot our honourable PM Lee sober up for once and think of a more civilised approach to China? For instance it does not lower PM Lee’s world standing, if any, for him to appeal directly to President Xi Jinping of China sans any legal threat like the sovereign immunity for the return of the armoured vehicles.

By now it should be abundantly clear to PM Lee and his Cabinet that there will be no resolution of the Terrex issue without President Xi’s nod. The obvious alternative will be the prolonged detention of the Terrex armoured vehicles until some miraculous relenting of the part of China.

Whether China’s relation with Singapore will return to its former exemplary state after this issue is resolved will depend on sincere efforts by both sides to realise this, but would depend more on the divestment of PM Lee’s pro-American image.

Another is the One China principle which China is not entirely happy that Singapore is earnestly adhering it. Of course Singaporeans will be elated to see a happy ending to this unfortunate episode which they think is of PAP leaders’ own making.

Mr. Yoong Siew Wah was the Director of Singapore’s Internal Security Department (ISD) from 1971 to 1974. He was Director of the Corrupt Practices Investigation Bureau (CPIB) in the 1960s, and had a distinguished career in the Singapore Special Branch in the 1950s.

The erudite Mr. Yoong, who is in his late eighties, keeps a blog called Singapore Recalcitrant.Follow us on Social Media