The Independent Singapore News
Home News Indonesian maid jailed for threatening to kill and cut off her bedridden... 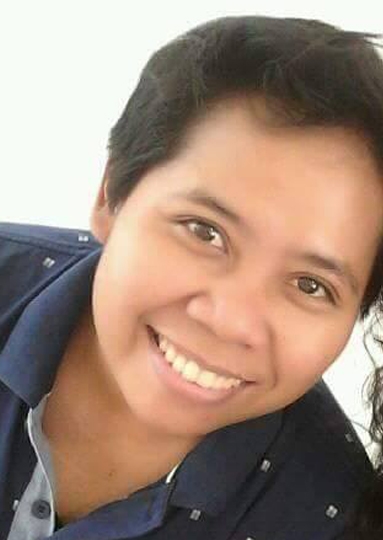 30-year-old Indonesian maid Eko Alviah has been sentenced to 4 years and 8 months in jail for threatening to kill her employer’s 60-year-old husband who was bedridden due to Parkinson’s disease.

Eko was found guilty of robbery, criminal intimidation and theft as a servant, in court today.

In September 2016, Eko held Mr Chew Seng Mun captive in his home in Woodlands with a pair of scissors and threatened his life if he did not tell her his ATM pin number. She also threatened to snip off his nipple if he did not comply to her demand.

Mr Chew gave Eko a false pin number and she subsequently shut his mouth with duct tape to prevent him from shouting for help. She then retrieved her passport from a locked drawer, stole jewellery worth $2,648 and an additional $100 cash and left the house.

Mr Chew’s son found his father bound after unlocking the door with a spare key.

Meanwhile, Eko threw away the ATM card after unsuccessfully attempting to withdraw money from an ATM at Woodlands North Plaza. She left for Batam, Indonesia on a ferry where she sold the stolen jewellery for approximately $140.

Meanwhile, Mr Chew’s son found his father taped and bound after unlocking the bedroom door with a spare key.

Eko was caught at Singapore immigration when she tried to return to the country after making private arrangements to work for another employer here. She was arrested on May 9, after spending 7 months in Indonesia.

Investigations revealed that Eko, who had worked for Mr Chew’s family for about a year, had previously stolen hundreds of dollars from Mr Chew in December 2015 after he had asked her to count the money in his wallet. She lied that there was $1,300 in his wallet instead of the real $2,000 amount, as she planned to steal $700. She later concealed the money in one of her shoes and spent it on a cell phone among other items.Follow us on Social Media

Singapore – A man who repeated he was Singaporean and an NS (National Service) man was spotted accusing an expatriate family of four of spreading the Covid-19 virus in Singapore. A video of the altercation, reported to have occurred on May 2,...
View Post
Follow us on Social Media