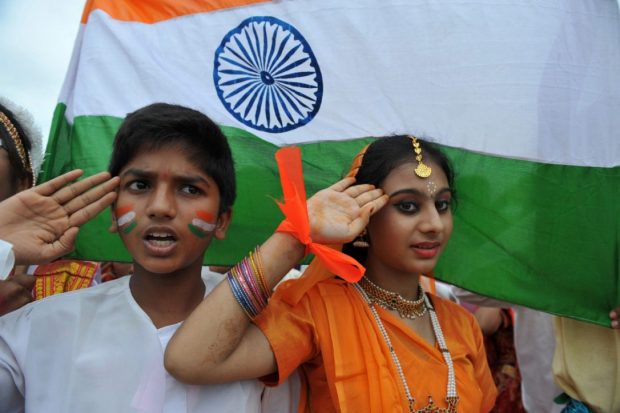 India’s Supreme Court yesterday made it compulsory for the national anthem to be played in all movie screening across the country. The judges have ruled that cinema-goers must stand and display respect when the national anthem is played before a film is screened.

The court ruling also held that cinema exits should be shut when the anthem is playing. The order is expected to be enforced within 10 days.

Different states in India have their respective laws with no blanket law imposed federally. In the 1960s and 170s, it was a common practice for theaters to play the national anthem after the movie. However, the practice was discontinued. The western state of Maharashtra was the only state which made it compulsory for cinemas to play the national anthem before screening a film.

The Supreme Court ruling came after a petition was filed by an Indian citizen. Shyam Narayan Chouksey, a 77-year-old man from the city of Bhopal, submitted the petition to the apex court to mandate the playing of the national anthem in Indian cinemas.

“Over the years I’ve been seeing that the proper respect for the national anthem is not being paid by the common people as well as the constitutional functionaries,” he was quoted in an online article on BBC Asian Network.

A representative for the ruling BJP party, Shaina NC, said the court order was a “fantastic” move.

Public response on the Supreme Court’s move has been the subject of debate. The court’s order has drawn criticism by liberals who say that it is an infringement of civil liberties.

“It is bad enough for the Supreme Court to scorn individual freedom. To do so on an issue as unserious and arbitrary as what should be done at cinema halls is terrible,” Nitin Pai, founder of the Takshashila Institution think-tank wrote in his blog post.

The national anthem, Jana Gana Mana, is the first of the five stanzas of the Brahmo hymn composed and scored by Nobel laureate Rabindranath Tagore. The anthem was adopted by India’s Constituent Assembly as the National Anthem of India in 1950.