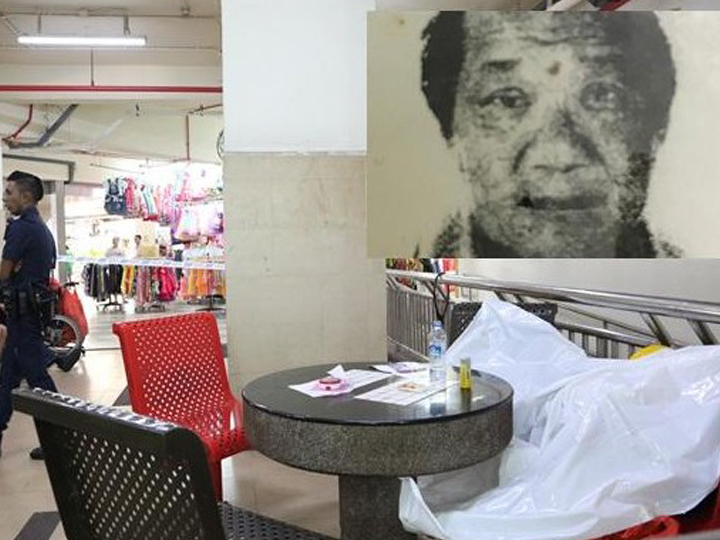 The Chinese Daily reported the death of a 58-year-old man at the void deck of Block 221 Boon Lay Place, in the Jurong area. The man, Mr Cheng, is reported to have fallen on hard times and to be homeless, sleeping at various void decks in the Woodlands and Boon Lay area for the past few years. Yesterday he did not wake up after he fell asleep.

Mr Cheng was successfully running a chicken rice stall for over 20 years, until he became a diabetic and had kidney failure. He stopped working 10 years ago after he had to amputate his leg. He eventually sold his house and also divorced his wife. Six years ago, he resorted to selling tissue papers and was seen selling them in the Woodlands MRT station area.

Mr Cheng’s twin brother described him as an independent person who never bothered anyone with his problems or asked for any favours. He is also said to be well-liked by those who knew him.

“He had very little but was always ready to share what he had with those around him,” his brother said.  He added: “Those who knew him loved him very much.”Follow us on Social Media