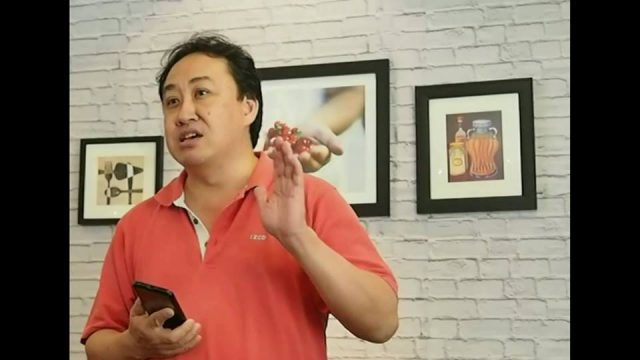 Lim Tean, the former chief of the National Solidarity Party and lawyer has faulted the government’s immigration policies for a customer’s unhappy experience with a Uber driver.

In the video, which is circulated in several social media platforms, an unidentified customer can be heard complaining that the Uber driver does not know the direction to the customer’s destination. The driver looks to be black and spoke with a foreign accent. He can be heard saying that he is 60 years old.

Mr Lim suggests that the Uber driver might be a Nigerian, and asks if “this (is) the new normal in our country where we hang up “Welcome” signs to foreigners to find work”.

Calling the hiring of a black Uber driver “outrageous and sad”, the political activist drew reference to the recent German election.

In the recently concluded German election, a far-right political party won seats in the German parliament for the first time in half a century. The anti-Muslim and anti-immigrant Alternative for Germany (AfD) party became the third biggest winner in that election, slicing German Chancellor Angela Merkel’s majority in Parliament.

**It is wrong that an African is driving Uber on his 2nd day in Singapore! ** I…

A simple check with the Land Transport Authority (LTA) would have showed to Mr Lim, a lawyer, that it is impossible for a foreigner who had been in Singapore for just a day to qualify for a Private Hire Car Driver’s Vocational Licence (PDVL), unless he was hired by a company to provide chauffeured services.