If HDB flat buyers are really homeowners, why can’t they earn money from their homes through AirBnb? 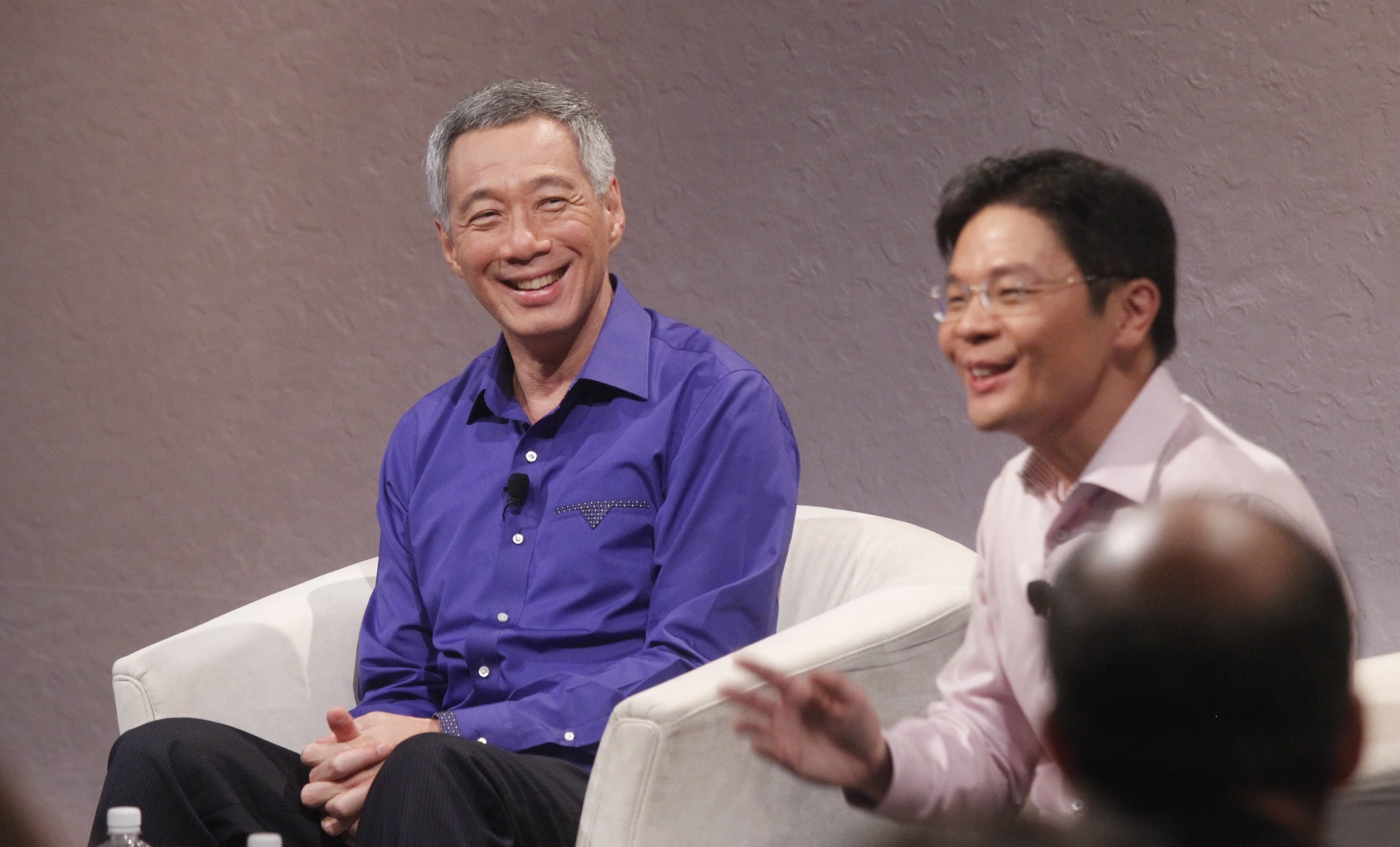 Wong’s clarification comes after his party head, Prime Minister Lee Hsien Loong, also refuted the notion that the 99-year HDB lease is “merely an extended rental” and not a sale, asserting that HDB lessees are owners of their flats and not renters.

Both ruling party parliamentarians were responding to the latest uproar over whether HDB flat buyers are homeowners, lessees, or tenants/renters that was sparked by International Property Advisor chief executive Ku Swee Yong who advised last month “that we be honest with ourselves and recognise that we are merely lessees who rent the HDB flats for their terms”.

The real estate expert’s advice added to the already burgeoning public backlash over the deprecating values of the HDB flats.

Some have also questioned why HDB flat buyers cannot earn money from avenues like AirBnb if they really are considered homeowners.

According to HDB regulations, it is illegal for HDB flat “owners” to rent their flats out for less than six months. Despite this rule, flats in Singapore were still listed on the app since it appeared as though the Government would not enforce the rule.

Things changed when two AirBnB hosts were fined a hefty SGD60,000 (USD45,800) each for letting four apartments to guests from the US-based rental platform.

It remains to be seen whether the Government will relax such rules and allow HDB flat buyers to earn money from their properties using platforms such as AirBnB, now that it insists that flat buyers are owners of their homes.Follow us on Social Media