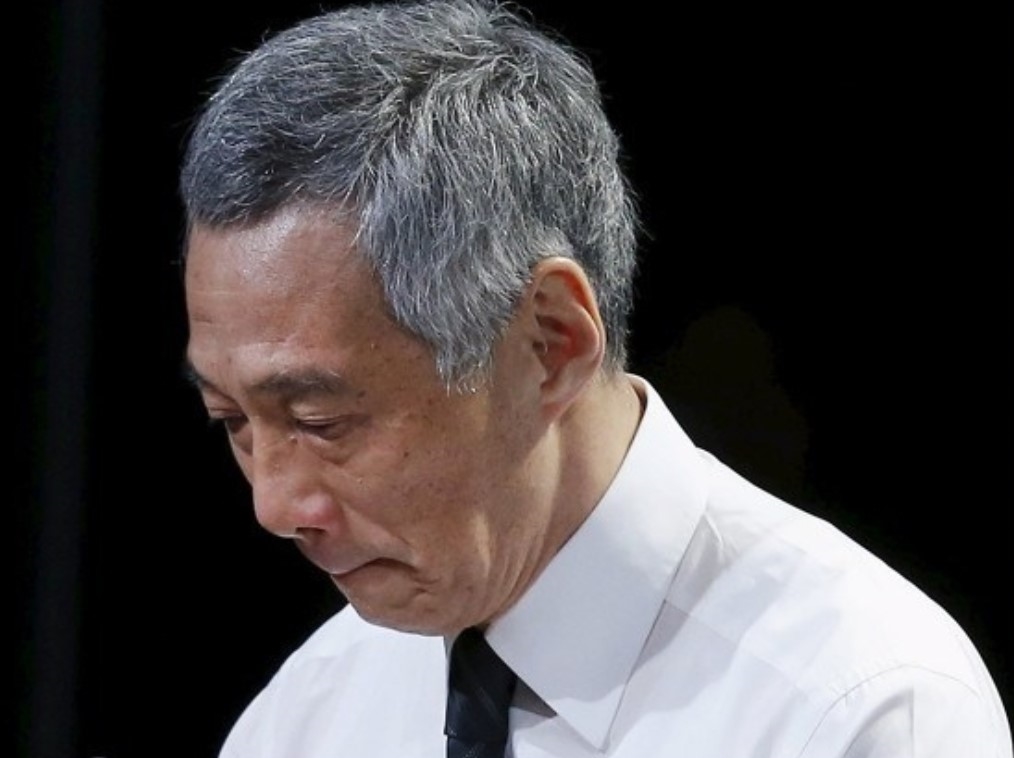 Calling Singapore’s proposed law on online falsehoods “a blatant violation of free speech and an affront to freedom of the internet,” international human rights organisation, Human Rights Watch, has called for the immediate withdrawal of the “sweepingly broad” bill that it says “threatens to stifle discussion on websites worldwide.”

The Law Ministry tabled the Online Falsehoods and Manipulation bill in Parliament on Monday (1 Apr). The bill, which aims to provide the Government with powers to act against online falsehoods to protect public interest, intends to give ministers the authority to determine what is an online falsehood.

The Ministry for Law, which tabled the bill, said that the bill is largely about correction and will require facts to be published alongside falsehoods. In serious cases, domain ministers can also work with the Info-Communications Media Development Authority (IMDA) to take down the falsehoods or disable inauthentic accounts.

If an online website published three different falsehoods against public interest in the preceding six months, the authorities can declare it as one that repeatedly spreads falsehoods and can cut off its ability to profit without shutting it down.

Under the proposed bill, criminal sanctions will apply against “malicious actors” who deliberately undermine society using falsehoods. These individuals can face hefty fines and jail terms, if they are found guilty in court.

New York-based Human Rights Watch has since called on the Singapore Government to “significantly revise it to comply with international protections for freedom of speech” as it urged that “governments and businesses around the world should call on Singapore to withdraw it immediately,” in an official statement.

Human Rights Watch pointed out that the proposed law would apply to “online content hosted anywhere in the world if a minister determines that a statement is false in whole or in part, that it is being communicated in Singapore, and that it is in the public interest to issue such a correction.”

The organisation further noted that the bill “provides no guidance on how the minister will make a determination whether a statement is true or false or what standards are to be used in doing so.”

Earlier, the Asia Internet Coalition – an industry association made up of leading internet and technology companies, such as Google, Facebook, Twitter, LinkedIn, Apple, eBay, Expedia and Paypal – said that this sort of “overreaching bill” could pose a risk to the freedoms of expression and speech.

Expressing concerns over the proposed law, the Coalition said that it hopes “that the enforcement of this legislation will not be at the expense of the benefits that public debate and exchange of ideas can bring.”

Human Rights Watch’s deputy Asia director Phil Robertson echoed these sentiments as he said: “Singapore’s ministers should not have the power to singlehandedly decree what is true and what is false.

“Given Singapore’s long history of prohibiting speech critical of the government, its policies or its officials, its professed concerns about ‘online falsehoods’ and alleged election manipulation are farcical.”

“Singapore’s government wants to be the arbiter of what anyone can say about Singapore anywhere in the world. The draft law is a blatant violation of free speech and an affront to freedom of the internet, and governments and businesses around the world should call on Singapore to withdraw it immediately.”

https://theindependent.sg.sg/proposed-bill-giving-ministers-the-authority-to-determine-what-is-an-online-falsehood-draws-backlash/Follow us on Social Media