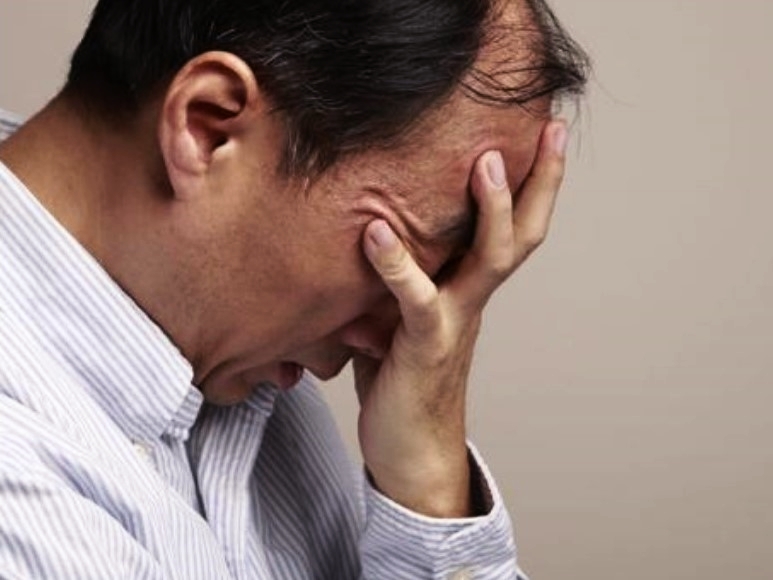 A HR professional recently revealed on social media that the job market is so bad that unemployed middle-aged workers who used to work as senior managers and directors are resorting to applying for a junior secretary position.

Martin Gabriel, who runs HR consultancy and training firm HRmatters 21, shared on Facebook last weekend that a quarter of the 100+ applications his client received for a junior secretary job came from “applicants above 40 years of age and previously held senior positions making much much more than 3k.”

Mr Gabriel wrote: “I don’t usually discuss the confidential part of my work so openly, but I think it’s good to alert everyone, how bad the job market is. Recently my client advertised for a junior secretary position for a salary of about 3k plus.

“What was astonishing was that, even senior Managers and Directors were applying for that position. Most of them, out of work for more than 6 months.

“More than a 100 applications were received for one position with about 25% of the applicants above 40 years of age and (sic) previously held senior positions making much much more than 3k. That’s is how bad the job market situation is in Singapore.”

In a comment, Mr Gabriel added: “I don’t want to call people out, but even here in FB, I have friends who are desperately looking for a job and had (sic) gone into depression. There is even one person who had to seek medical treatment for 2 years and was suicidal. I feel so sorry for this person.

“No mainstream media would dare interview me for such stories because I can easily come up with 5 to 6 stories that would drive people to tears. And these are real stories, not made up. I’m a hands on person. My course of work brings me up close to such people and unfortunate situations.”

Mr Gabriel’s post struck a chord with many Singaporeans and drew over 300 reactions and 750 shares on Facebook. Netizens responding to his post shared their own stories of struggling with unemployment and lamented about how difficult it is to find a job here:

Earlier this month, the Ministry of Manpower (MOM) revealed that the proportion of PMET retrenchment has hit an all-time high while the number of foreigners on S-Pass has increased, as it released its latest labour market report.

MOM revealed that Professionals, Managers, Executives and Technicians (PMETs) account for a whopping 79.3 per cent of retrenched residents in the last quarter of 2018. Overall, this means that PMETs make up a staggering 75.8 per cent of all retrenchments for 2018 – 3.8 per cent higher than the total PMET retrenchment of 72 per cent in 2017.