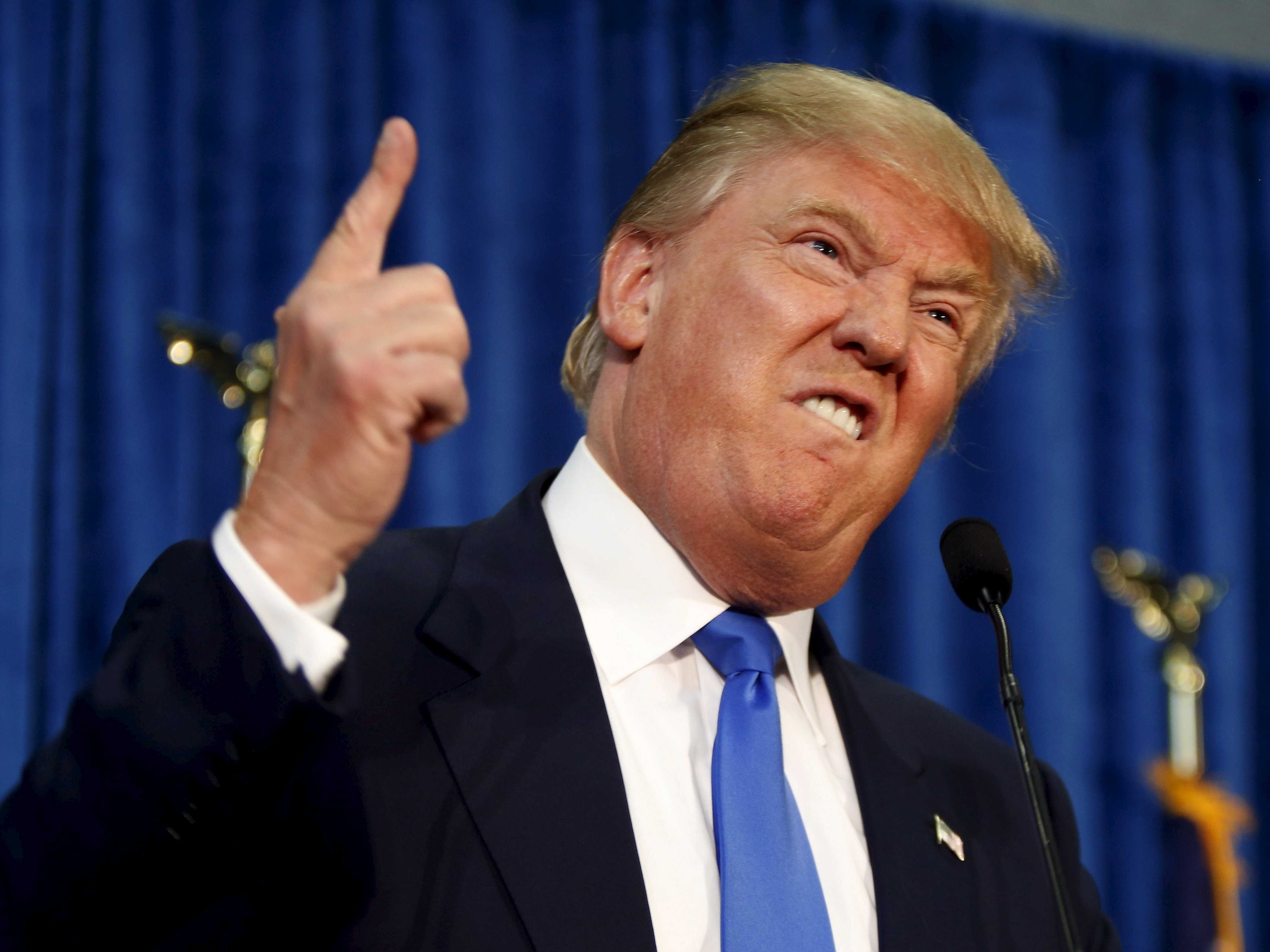 Hollywood actress Claire Foy has called US President Doanld Trump “the giant penis of America” as she promotes her latest film, First Man, that is reportedly not doing as well as expected in the box office.

Foy, a non-America, took a swipe at the President when she saw the Washington Monument in an interview with The Hollywood Reporter and said, “All powerful! D.C. is where the giant penis of America lives…in more ways than one.”

The actress also took aim at the detractors of the #MeToo movement who have criticised the phenomenon for giving rise to a trial-by-lynch-mob mentality. Referring to a man who held a sign that said, “MeTooFraud,” at an anti-Kavanaugh protest, Foy said that she wanted to “violently hurt” the man.

Although Foy felt so strongly about the remark that she appears to have taken as an insult to all women, she conceded that resorting to attacking the man “…is obviously bad. I can’t. Because he’s a lot stronger than I am.” She then added that violence would “completely undermine my position,” as well.

Foy’s First Man – a movie about the first moon landing – received sharp criticism in the US after the makers decided to omit the planting of the American flag on the moon.

The film’s leading man, Ryan Gosling, confirmed that the American flag planting was deliberately left out omitted because the makers viewed the first moon landing as a “human achievement,” as opposed to an American achievement: “I think this was widely regarded in the end as a human achievement [and] that’s how we chose to view it.”

Despite rave reviews, “First Man” earned just $16.5 million on its opening weekend. According to a Box Office Mojo report on Thursday, the film only managed to rake in less than $32 million worldwide.

The major Hollywood flick was made on a budget between $59–70 million.