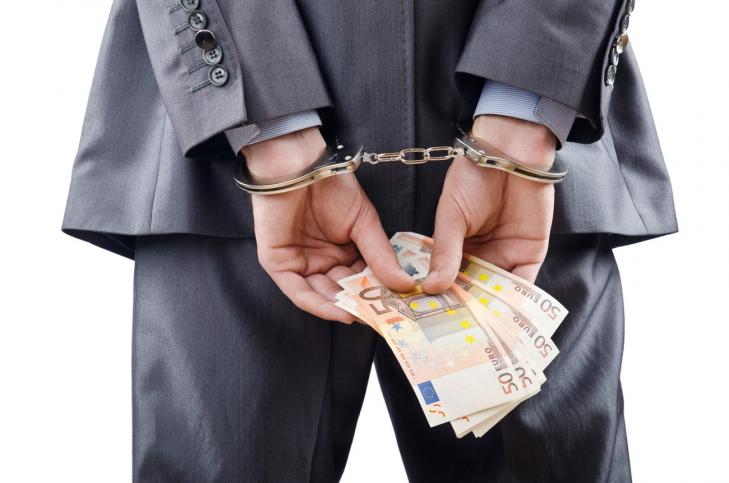 The events of 2017 were baffling, bizarre and outrageous – large sums of money, participation by thousands and decade long of graft has put Singapore in a bad light.

A group of five scamming a whopping $40M under Skillsfuture.  At a credit of $500 per person, we have a mind boggling 80,000 participants in the scam.

Benie Madoff, the greatest fraudster, sentenced to 150 years in prison, conned 24,000+ clients. Even the 24k victims of his ponzi scheme pales in comparison to the SkillsFuture scam.

Have we become one of the most corrupt nation on earth?

No, said CPIB:   Corruption in Singapore is at low Levels.  Singapore is widely recognised as a country with zero tolerance for corruption.

Surely, the scam at SkillsFuture calls into question another claim, the PIC Grant. IRAS should re-visit the claims, investigate suspicious activities and put in place sufficient safeguards.

Keppel O&M to paid US$422m (S$567m) in fines, 6 former employees involved, bribes span over 13 years.  The bribes US$55m, over 2001-2014, and the management was none the wiser?  This beckons the question of whether there was any corporate governance in place. Top this off, only a conditional warning was issued by CPIB.

Teh Cheng Wan and his sad end.  His farewell letter to LKY.  “I have been feeling very sad and depressed for the last two weeks.  I feel responsible for the occurrence of this unfortunate incident and I feel I should accept full responsibility.  As an honourable Oriental gentleman, I feel it is only right that I should pay the highest penalty for my mistake.  Two charges, $0.8 million.”

Other recent incidences of graft include:

January 11.  Former co-workers jailed for cheating Stat Boards Co-operative (Employees Co-operative Thrift & Loan Society) of $5.1m over 5 years.  Made use of more than 60 friends and relatives.

The government seems to be propagating a false narrative. Graft has gone up, yet the politicians are saying that everything is hunky dory. It seems so disingenuous.

Has money become the object of living?