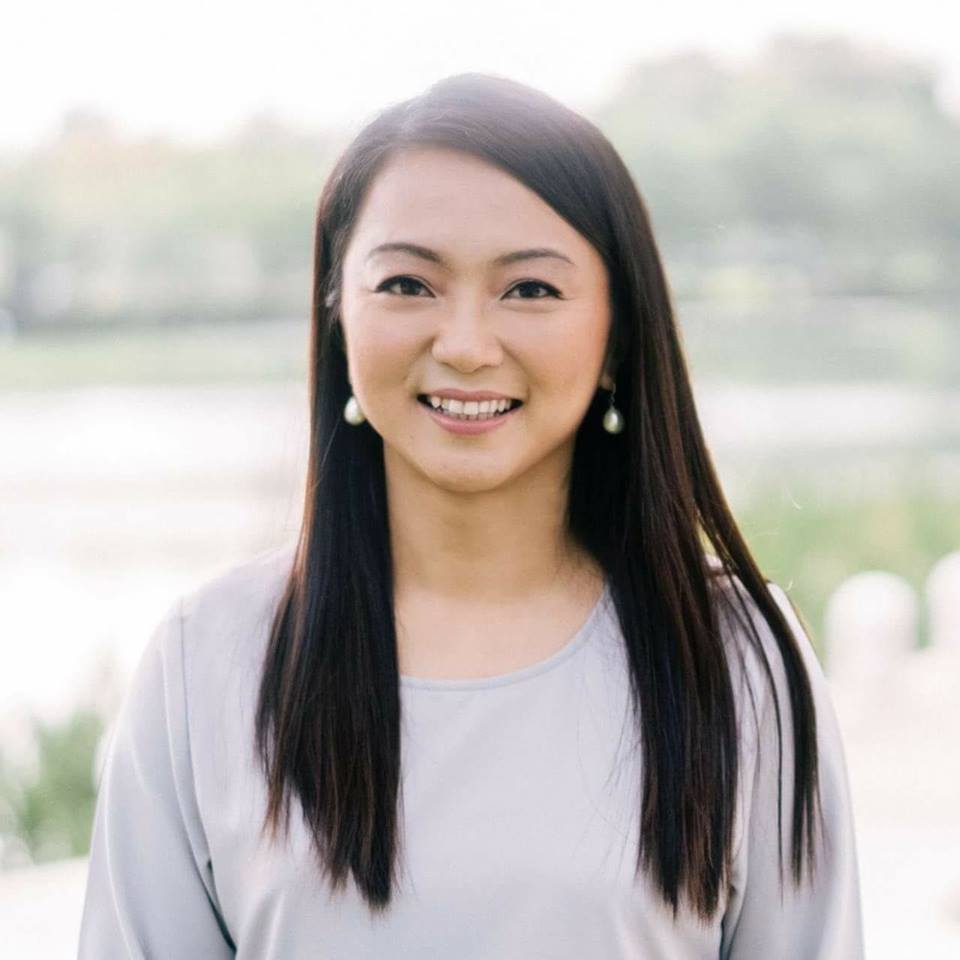 In a swift and proper way to handle fake news, DAP state assembly member issued a denial about a WhatsApp message circulating in Malaysia.

The message is about the 1MDB scandal and is signed Hannah Yeoh.

However, the DAP member said in a Twitter response that the message is fake news and that it is not from her.

The Subang Jaya assembly member also published the message on her Facebook page saying: “If you receive this via Whatsapp, it is not written by me. Please share.”

A lawyer in Malaysia told TISG this is the proper way for public officials to take action against the plethora of fake news circulating on WhatsApp in Malaysia.

The fake news about the 1MDB supposedly written by Hannah Yeoh says the step-son of PM Najib Razak has admitted he stole 1MDB money.

It also says after admitting this, the son of PM’s wife Rosmah Mansoor paid US$60 to the U.S. prosecutors.

Riza Aziz, the CEO of Red Granite, is a close friend of Low’s. Prosecutors alleged that he used more than $100 million taken from 1MDB to finance “The Wolf of Wall Street,” “Dumb and Dumber To” and “Daddy’s Home.”