The Independent Singapore News
Home News Featured News Halimah Yacob has faith that voters will "look beyond the tudung and... 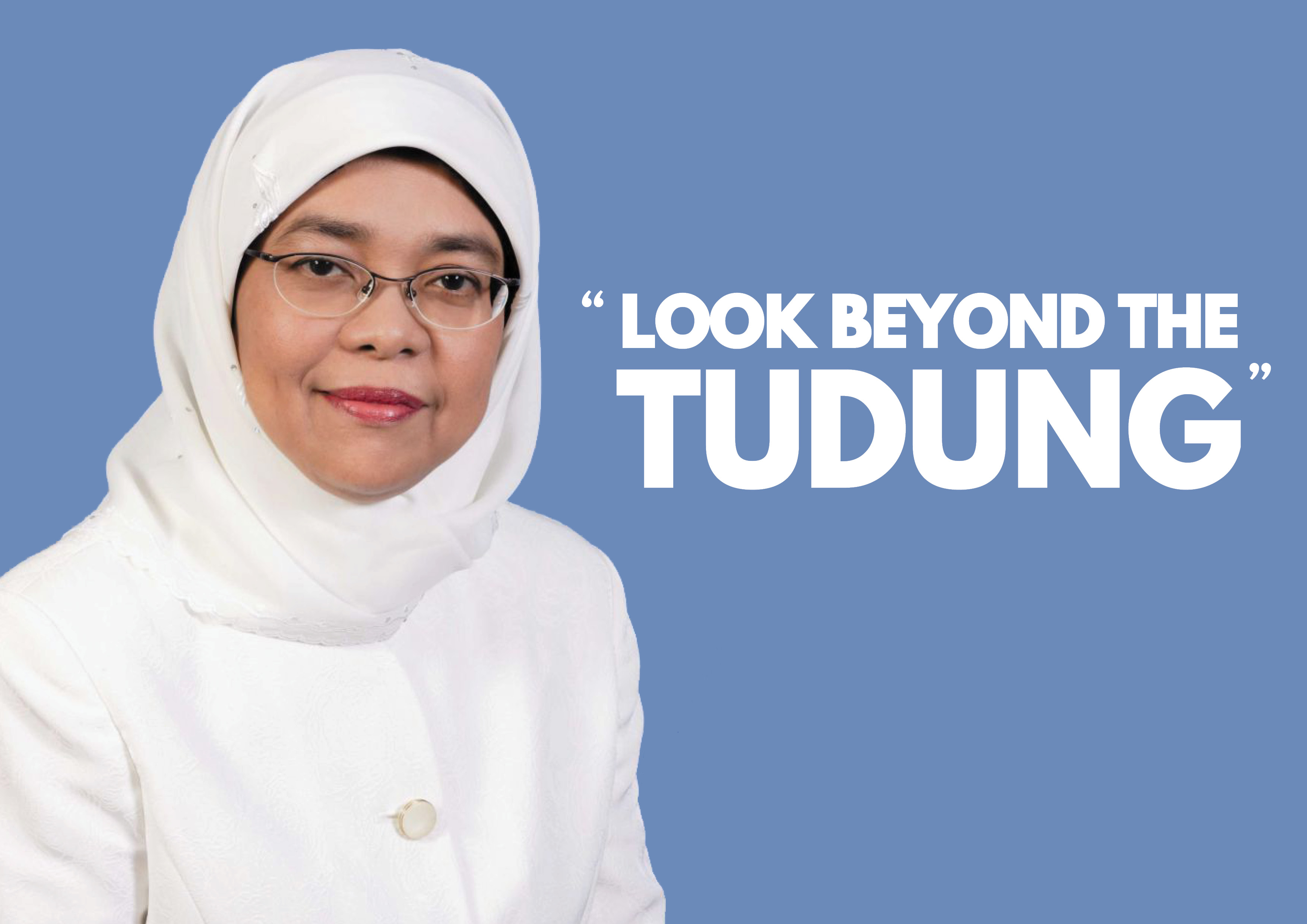 In what appears to be starkly ironic comments, presidential hopeful Halimah Yacob has asserted that she has “great faith and confidence” in voters’ fair-mindedness “to look beyond the tudung, to look beyond race” as they elect the next head of state in an election that has been specifically reserved for the Malay race.

In a full page interview with the Straits Times last week, Halimah opined that she believes voters will also look beyond religion and gender, on top of race “because that is what our system is all about.”

Her remarks have attracted widespread criticism, with former Straits Times senior political correspondent Ismail Kassim stating that such comments can be seen as a “non-too-subtle way of playing the tudung and racial card for political ends.”

“The ”tudung” is not an issue in the coming EP (reserved for Malays) race, nor in past general elections.

“In fact, no one has ever raised it since she became the first MP to sport it years ago. She too has never publicly expressed sympathy for her other tudung-clad sisters, facing obstacles in the job market because of their headgear.

“It is unfortunate and regrettable that Madam HY has now brought it up without considering the negative connotations her remarks could create among the multi-racial voters.

“This is seen by many as a non-too-subtle way of playing the tudung and racial card for political ends.

“It would be better for Madam HY to use her position to remind her bosses to look beyond race, religion and tudung to ensure equal and fair opportunities for all Singaporeans in all the uniformed groups including NS and the military services.

“It is still not too late for Madam to do so.”

In the same interview, Halimah is reported to have “firmly refuted” that the triggering of a reserved election is a deliberate attempt to balance multiracialism and meritocracy.

She said that the reserved election, instead, safeguards these founding ideals since all races are supposedly given fair access to be represented at one time or another while all candidates must meet certain criteria.

Halimah said, “It shows we don’t only talk about multiracialism, but we talk about it in the context of meritocracy or opportunities for everyone, and we actually practise it,” elaborating that it shows Singaporeans can “accept anyone of any colour, any creed, any religion, at any position in our society, so long as they feel that the person can contribute.”

Only three candidates, including Halimah – an ex-Speaker of Parliament and minority MP for Marsiling-Yew Tee GRC who just resigned to contest the election – have stepped up to throw their hats into the ring so far.

It is interesting to note that the reserved election was called about 7 months after veteran politician Dr Tan Cheng Bock announced his intention to contest this year’s presidential election. Dr Tan had lost the last presidential race by a mere 0.35% of votes.

Dr Tan is now awaiting the court’s decision on a constitutional challenge he had filed with regards to the reserved election. In his application to the court, Dr Tan disputed the counting of the five consecutive terms and argued that if the government counts from President Ong Teng Cheong, Singapore’s first rightfully elected President instead of counting from President Wee Kim Wee who was an appointed president, this year’s election would not need to be reserved in accordance to the new amendments.

A panel of five appellate judges from Singapore’s highest court of law, the Court of Appeal, are still deliberating over the judgment after hearing the appeal on 31 July 2017.

Dr Tan filed an appeal at the Court of Appeal after his initial application was rejected by the High Court, where Justice Quentin Loh ruled that, “Ultimately, since (the Constitution) does not fetter Parliament’s power … Parliament’s choice of (the first elected President) is a policy decision which falls outside the remit of the courts.”