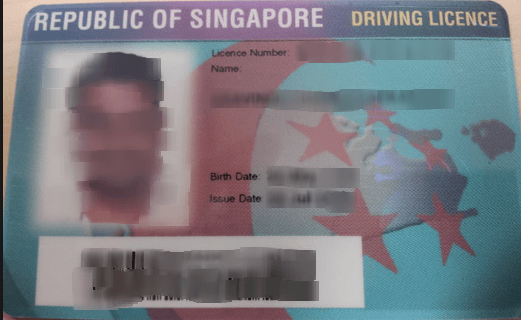 Cynical Investor (CI), a blogger who writes on a variety of topics including business and socio-political related issues, has said that he is surprised that businesses in Singapore are allowed to employ foreigner talents (FTs) as drivers.
In his latest blog, he talked about an acquaintance who is a Malaysian permanent resident but is married to a Singapore citizen. CI said: “A few years ago he employed a local as a company car driver: the first time he employed a company driver. He was grumbling about how lazy the driver was: didn’t want to wash car etc. He claimed to have paid the going rate.”
The blogger said that he recently discovered that the same person whose business is in the construction industry, has since employed two FTs as his drivers. “I was surprised as I didn’t realise that FTs could get the papers to be drivers,” he said. Adding: “But apparently they can.”
He further said that the acquaintance did not get the permits for his employees by declaring another category of work for the papers, and switching jobs on the quiet later. But that the permits were issued proper for driving.
The Ministry of Manpower (MOM) in their website said that employers from the construction industry may designate workers to drive as a secondary job function (link: http://bit.ly/245TrtP). Information if foreigners can be employed as company car drivers in the construction industry is not readily available in the MOM website.
Cynical Investor revealed another interesting detail, that the current driver driver is an Indian FT graduate, and asked: “I mean if can get FT graduate to be driver, who wants a local boy with only vocational school skills?”
—
UPDATE:
A reader has pointed us to this video which says that India is the place with the easiest driving test on earth.
[fvplayer src=”http://youtube.com/watch?v=xGfLNqjh4j0″]
—
Source: ‘Thoughts of Cynical Investor‘Follow us on Social Media