The Independent Singapore News
Home News Grab & Uber: Things to get worse before they get better?

Grab & Uber: Things to get worse before they get better? 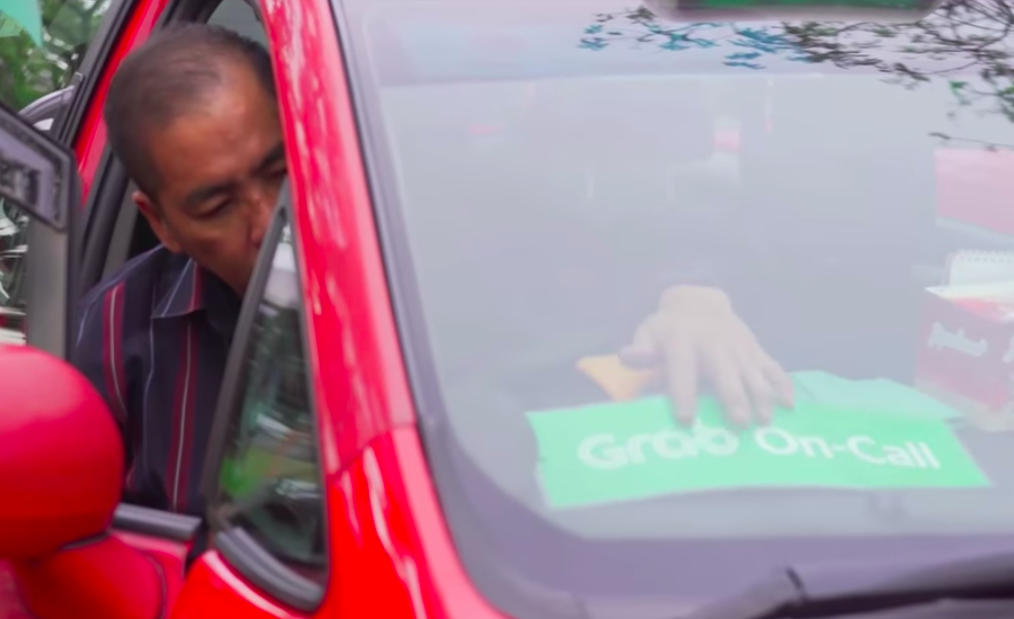 The main gripes people have with Grab are in relation to its exorbitant prices, the outrageous waiting times, its drivers who refuse to cancel rides that they do not want to accept so that they do not get penalised, and the Competition and Consumer Commission of Singapore’s (CCCS) gross lack of action in preventing the monopolistic tendencies that Grab had already started to show post-merger.

Once its merger with Uber started to happen, many noticed that Grab’s prices skyrocketed. People also got increasingly frustrated with unfair rates and vowed to never use Grab again if prices continued to escalate. Jasmine Pearlyn, who uses ride-hailing apps to commute to work says that if prices continue to go up, she will have to “revert to the traditional method of taking a cab and it will be a burden to [her] finances without a rewards system”.

She adds that ultimately she will still resort to taxis because the train system here is rather unreliable and takes twice as long for the journey.

Many also complain about the very long waiting time before they are able to get a ride.Will things have to get worse before they get better? Founder and editor-in-chief of Dealstreetasia, Joji Philip Thomas tweeted about his 30 minute wait before he managed to get a grabcar.

Then, there was also the lack of action by the CCCS. Speculation as to why they were just buying time ensued.

However, with two new ride-hailing firms set to enter Singapore’s markets in May – just a day away – things seem to be looking up for us consumers.

Competition will alleviate the problem of pricing, people will have more options to choose from between apps, and even within apps such as Jugnoo (with its reverse-bidding pricing system).

More ride-hailing firms do mean more drivers, especially at the outset. Waiting times should nary be an issue.

Lastly, the CCCS. Now that competition for Grab is just at our doorsteps, they would have to wait and see how much of the market share Grab ends up with, or if it still exhibits monopolistic tendencies. Only then will the CCCS be able to act.

Things do seem to be improving on the ride-hailing front. For now, at least.