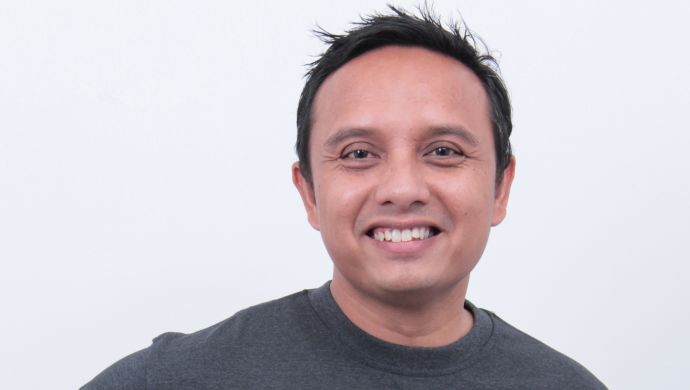 The report of his appointment first surfaced in early September.

According to a press statement, the appointment will help GrabPay “develop strong partnerships across the ecosystem, accelerate the integration of Kudo with Grab, and continue the expansion of its online marketplaces and small business partner network.”

It also stated that Kurniawan is set to work with a team of 150 local engineers at Grab’s Jakarta-based research and development (R&D) centre. He will also be in charge of expanding the company’s network of partners in building payments solutions.

“Ongki’s deep understanding of the Indonesian market will help us transform GrabPay into Indonesia’s most relevant and widely used mobile payments platform,” he added.

Kurniawan will directly report to Thompson.

Also Read: Grab makes move to undercut ComfortDelGro in Singapore, is Uber on their mind?

Apart from leading the LINE Indonesia team, Kurniawan’s past experience includes serving as Director/Chief Digital and Director/CTO for telco company XL Axiata, Principal at business consultant BCG, and Credit Analyst with banking giant Citi Corporate Banking Group. He was also on the Board of Adknowledge Asia and Elevenia.

Graduated from Bandung Institute of Technology (ITB) and UC Berkeley, Kurniawan has also completed all Levels (1-3) of Chartered Financial Analyst (CFA) programme from The CFA Institute.

Grab has been pushing to expand its digital payments arm GrabPay as part of the company’s US$700 million investment into the Indonesian market, which it dubbed as its largest market in the SEA region.

In a separate interview with e27, Thompson has announced that the company has opened its payments services for non-transportation transactions; users in Singapore will soon be able to transfer credits to each other, followed by other Southeast Asian markets.

It is also looking to enable merchants to on-board the system and sell goods via Grab platform.

Indonesian unicorns such as Go-Jek and Tokopedia have also been taking similar approach as they are making efforts to enable the use of their e-wallet services for transactions outside of the companies’ own platform.