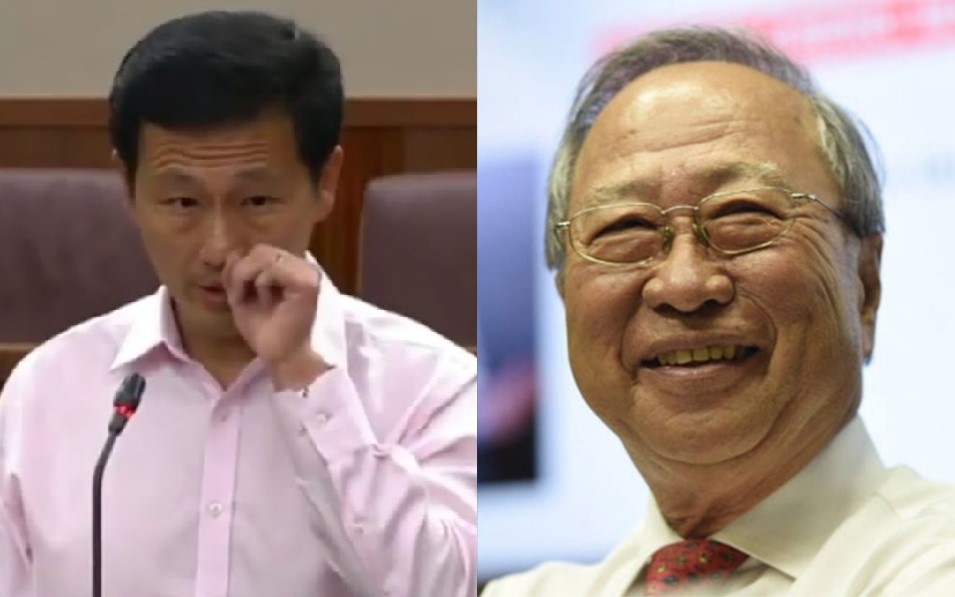 Minister for Education Ong Ye Kung announced in Parliament today that streaming in secondary schools will be scrapped and replaced with subject-based banding (SBB) by 2024. Besides this, the Government will also combine the O-Level and N-Level examinations into one common national examination.

Students who enter secondary school are presently streamed into either the Express, Normal (Academic) or Normal (Technical) streams, based on their Primary School Leaving Examination (PSLE) results. The new SBB will see students taking subjects at different levels, according to their abilities.

Thirty-eight years ago on 17 Feb 1981, about a year after the streaming system was implemented, Dr Tan questioned the system and asserted that streaming will give rise to “intellectual snobbery” in society.

Noting that the the streaming system would lead to over-anxious parents enrolling their children into particular schools so they can get into a higher stream, Dr Tan said:

“The fact that 88% of the children in the borderline Pass group (40 – 49%) in the last PSLE opted for the express stream, despite being advised that their children would fare better in the normal stream, illustrates this point very clearly,” he said.

“Why do parents do this? Is it because they think they know their children’s capabilities better? Or is it to avoid losing out in the social class struggle?”

He added: “Class division, undesirable though it may be, exists in muted form in our society. This is expressed in the way Singaporeans go increasingly for prestigious brands of clothing, bags, shoes, cars and even schools.

“And when we start creating prestigious labels such as superschools, special and express streams, no Singaporean wants to be caught with the merely ‘Normal’ label. Moreover, we seem to be too enamored over streaming when the West is having second thoughts over the system.”

“Perhaps the Prime Minister’s observation on mixed housing applies equally to our schools – a good mix of abilities will certainly go a long way to discourage intellectual snobbery which I think is far worse than social snobbery.”

“The ‘intellectually well off’ will not then be conditioned into thinking that they must have the best of everything without regard to those less well-endowed. Intelligent children, so segregated, run the danger of developing intolerance and a superiority complex to those less able.”

While the Government finally announced that it is removing the streaming system today, the Education Minister has still defended streaming, asserting that it has reduced school attrition rates from about a third of every cohort to less than 1 per cent currently.

He, however, acknowledged that streaming can “carry a certain stigma or be self-limiting”. He added:

“Students can develop a mindset where they tell themselves, ‘I am only a Normal stream student, so this is as good as I can be.’ It becomes self-fulfilling.

“With full SBB implemented, form classes reorganised across the board and a common secondary education certificate, we would have effectively merged Express, Normal (Academic) and Normal (Technical) streams into a single course.

“The Express, Normal (Academic) and Normal (Technical) streams, together with their labels, will therefore be phased out,” he said. “We will no longer have fishes swimming down three separate streams, but one broad river, with each fish negotiating its own journey.”