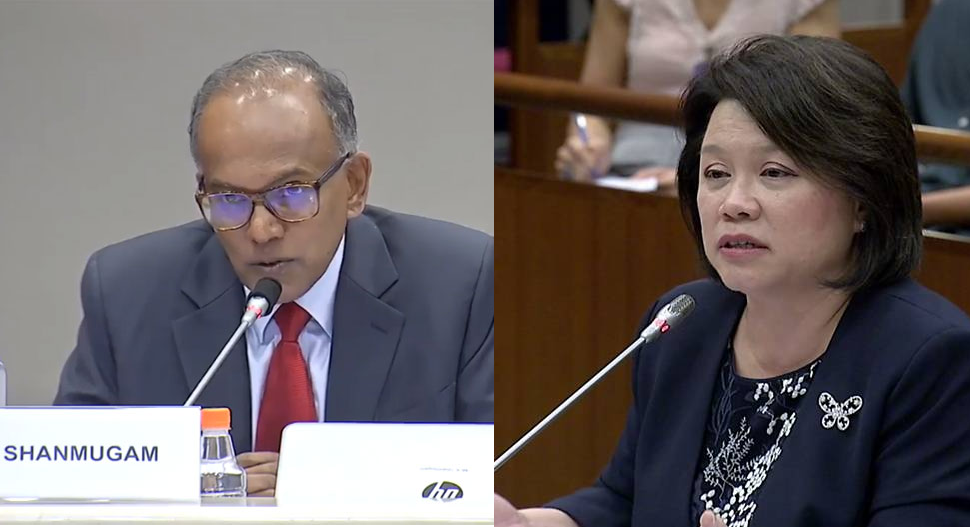 A town, known for its steel exportation capabilities, is now next on the list of victims by default in the tariff war waged byPresident, Donald Trump.

Reports said the German steel pricing is a factor that may lead to a sharp fall in demand.

The threat will come from cheaper steel from China that would probably find its way to Europe following Trump’s virtual blockade of its entry into the U.S.

“This is protectionism which offends close partners like the EU and Germany and which limits free trade,” Brigitte Zypries said in a statement.

“We will stand firmly by the side of our companies and their workers and will now work closely with the European Commission to answer coolly and clearly” Trump’s imposition of 10 percent tariffs on aluminium imports and 25 percent on steel, she added.

She also hoped that Europe could avert a trade war.

The Journal said yesterday the steel mill in a Gothic town one hour southwest of Berlin has long supplied Europe, its main market, with wire used in construction. But it could still become a casualty of new U.S. tariffs on steel imports.

That is because the tariffs, announced last month, are threatening to redirect to Europe a wave of cheap steel from countries that had previously exported the alloy to America.

Not long after President Donald Trump announced the 25% tariff on steel imports, Brandenburg’s steel mill said up to 300 of its nearly 800 jobs producing steel wire rods and concrete reinforcement mats are at risk.

Brandenburger Elektrostahlwerke GmbH belongs to the Italian family-controlled Riva Group and is the sixth-biggest European steelmaker by volume,

The company’s speciality products already face growing competition around from upstart exporters such as Russia, Turkey and Belarus.

China imposed significant tariffs overnight on more than 100 imported American goods. The move is in retaliation for the Trump administration's new tariffs on steel and aluminum imports https://t.co/WERDXBtrBT pic.twitter.com/7SYddL45fl

Even with Europe in negotiation to avoid the Trump tariffs, Germany, Europe’s biggest steelmaker, will feel the downward pressure on prices said The Journal.

Trump is in a tit-for-tat battle on tariffs with China. Both countries are pondering on their next move after deciding to work on the imposition of tariffs on goods exported by both countries.