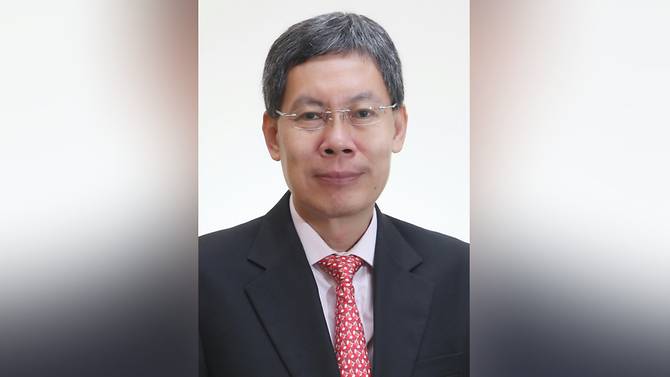 Mr Lui had stepped down from politics in 2015, when he decided not to contest the general election that year. He had said at the time that he made the decision “with deep regret”, but added that the election was “an opportunity for (him) to step back from politics without causing any major disruption to Government at the end of its term.”

During his tenure as Minister of Transport, which ran from 2011 to 2015, several major disruptions took place, leading to criticisms of him and the transport authorities.

Some saw his stepping down then as Mr Lui taking the rap for the failings.

“The announcement of Mr Lui’s decision came on Aug 11, just a month after Singapore’s worst rail disruption,” the Straits Times said at the time. “On July 7 (2015), trains ground to a halt for more than two hours on the most heavily used North-South and East-West lines, affecting more than 250,000 commuters in the evening peak.”

Many, however, expressed appreciation for the work he tried to do to repair the train system. Mr Lui was also known for going down to the stations himself to see the ground situation, to get a better feel of what commuters were going through.

Mr Lui follows in the footsteps of former Senior Minister of State, Lee Khoon Choy, who stepped down from politics in 1984 and was appointed ambassador to Japan.

The late President Wee Kim Wee was also another former ambassador to Japan. He preceeded Mr Lee and served in that capacity from 1980 to 1984.