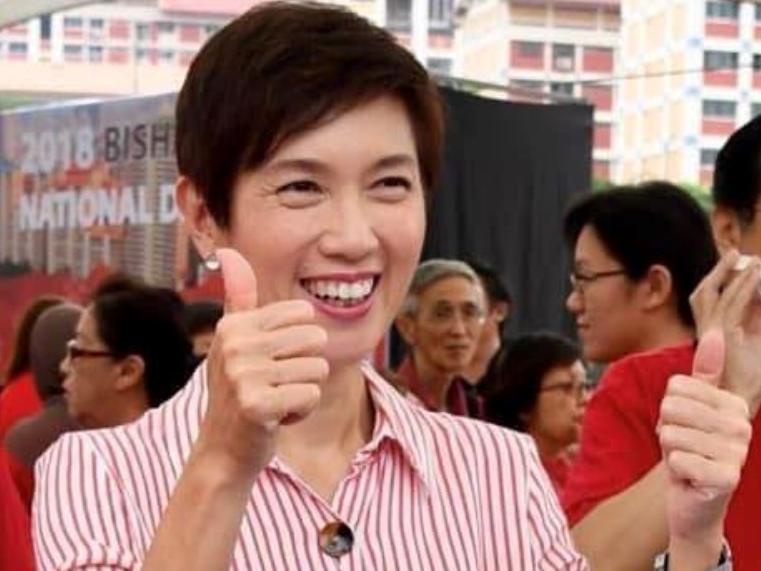 Asserting that the PEA will remain at age 65 and will not be lowered at this time, Teo indicated in Parliament last week that this is because employees seem to prefer to work longer and save more than take out their CPF earlier.

Teo further hinted that the PEA may instead rise in the future since more than half of the OECD countries have set their pension withdrawal age at 65 or older.

Citing the examples of the Netherlands, Denmark and Germany that are raising their pension withdrawal ages gradually to reach 67 in the next decade, Teo cautioned: “So against such a backdrop, we must really ask if it is wise to lower our own PEA.”

In a forum letter published by the national broadsheet, Raymond Han compared Singapore’s focus on self-reliance for its citizenry to the welfare programmes available in countries like the Netherlands and Germany.

Noting the rising cost of living Singaporeans face, Han argued that lowering the PEA for CPF Life “will allow retirees to have more spare cash for their daily living needs, thereby lessening their cost-of-living burden.”

Opining that the Government “should not brush aside people’s request to lower the payout age,” Han added: “After all, they are not seeking a government handout, but merely asking for their own money to be distributed to them earlier.”