Fortune teller and husband on trial for $490,000 talisman scam 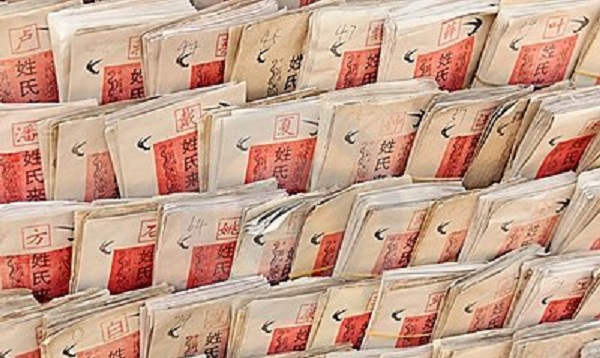 For more than a decade, Malaysian fortune teller Ng Kim Yew and her retired husband Ong Choon Lin allegedly cheated their victims of more than $490,000.

The victims had sought the services of the 60 year-old at her Ang Mo Kio home and began confiding their personal problems to her.

In response, she offered them a ‘solution’ by procuring personalised talismans that were supposedly “imbued with special powers” from Thailand.

When the victims agreed to purchase such talismans, they were charged sums ranging from a few hundred dollars to $38,800. Some victims had even handed over their belongings such as jewellery and watches in exchange for the packages.

However, the court heard that they are nothing more than scribbles on a piece of paper by Ong.

The couple had even gone as far as to offer “spiritual letters” on their forecast for the year forward from Ng’s thai spiritual master for customers who bought the more expensive packages.

If convicted of cheating, they face up to 10 years’ in jail and a fine.Follow us on Social Media