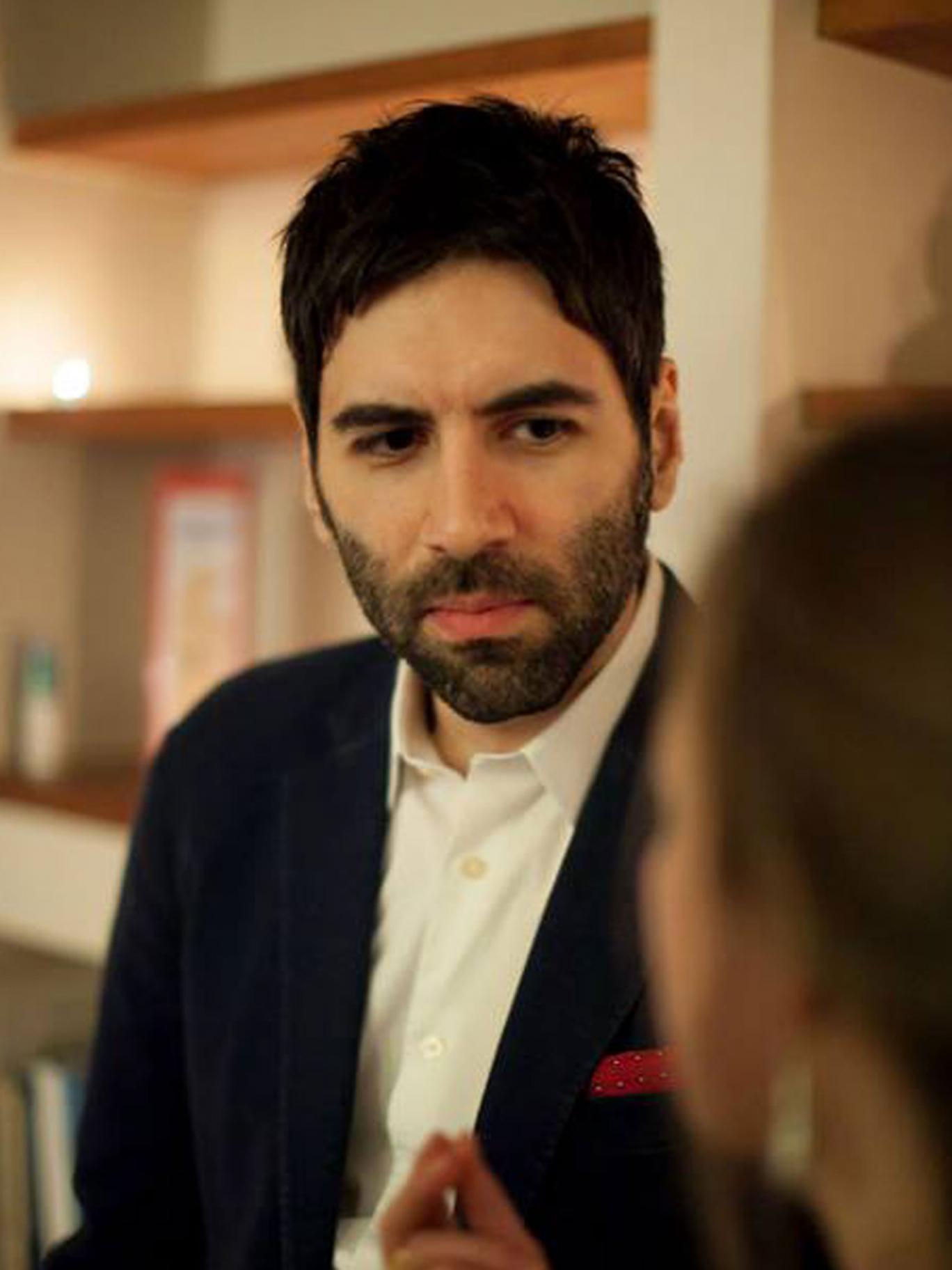 A man who describes himself as “neomasculinist” and blogs about methods for luring women in different countries into sex, Daryush Valizadeh, also known as Roosh V, has announced plans to stage a series of international “meet-up” events this Saturday (Feb 6), where “heterosexual men only” are invited to discuss his views.
And Singapore is among the 43 countries in which this “tribal meeting” will be held.
Roosh V received widespread condemnation after he published a blog post in which he said that the solution for rape charges against men would be to “make rape legal if done on private property.” He later claimed that it was satirical.
The American who is 36 year-old, has argued that a women who consented to go into a man’s house, had consented to sex.
Roosh V has got a following in Singapore, and in their forum they discuss where and how to pick-up women.
His followers who are attending the international meet-up this Saturday are told to assemble at Fort Canning Park, underneath the big arch at 8pm.

They must repeat a “code phrase” when arriving.
“To identify your fellow tribesmen, ask the following question to a man you suspect is there for the meetup: “Do you know where I can find a pet shop?” If you are asked this question, answer in the affirmative: “Yes, it’s right here,” Roosh V tells his supporters.
The international meet-up is not going unnoticed. A bar in Hong Kong designated as the gathering spot is considering legal action. While in Scotland, a petition calling on the Government to stop Roosh V’s meetings in Edinburgh and Glasgow from taking place, has amassed more than 40,000 signatures.
V Roosh has said, “Up to now, the enemy has been able to exert their power by isolating us and attacking with shrieking mobs, but we’ll be able to neutralise that tactic by amassing in high numbers come February 6. I will exact furious retribution upon anyone who challenges you in public on that date,” suggesting that protestors against the “tribal meet-ups” will be rebuffed with force.
Recognising the worldwide opposition from many different factions to his intended international meetings Roosh V said, “the world is moving against us. Since this meet-up was never intended as a confrontation with unattractive women and their enablers, I’m moving to save as many of these meetups as I can before Saturday so that men can still meet in private away from a loud, obnoxious, dishonest, and potentially violent mob.”
[fvplayer src=”http://youtube.com/watch?v=X7X6aX9S1oo”]Follow us on Social Media