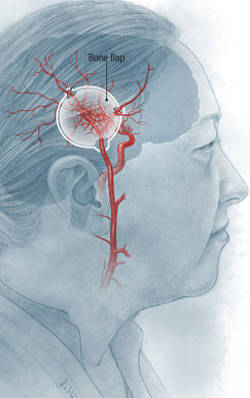 A former sailor with the Republic of Singapore Navy had a stroke on the and is lying in hospital on Chinese New Year, and his buddies are trying to help the family.
Wong, the sailor’s blood vessels in his brain burst on 31 January and he had to have 3 operations to put a drain in his brain to help to clear up the clot. Unfortunately he has a rare disease called ‘Moyamoya’, which constricts certain arteries in the brain blocking blood flow and also by clotting blood.
He is heavily sedated and is still in critical condition at the intensive care unit of the hospital.
Wong’s buddies from the Navy want money to be the least of the worries for his family, and have started a fund-raising campaign for his medical expenses.
His friends described Wong as ” kind-hearted, selfless and jovial man”, and are concerned that as many of his friends are celebrating Chinese New Year, Wong was lying in hospital having had to go through several surgeries to remove the blood clot in his brain.
The fund-raising effort of Wong’s buddies has ended.
—
article was edited after it was first published.Follow us on Social Media