Foreigners benefit more than locals due to our lopsided immigration policies 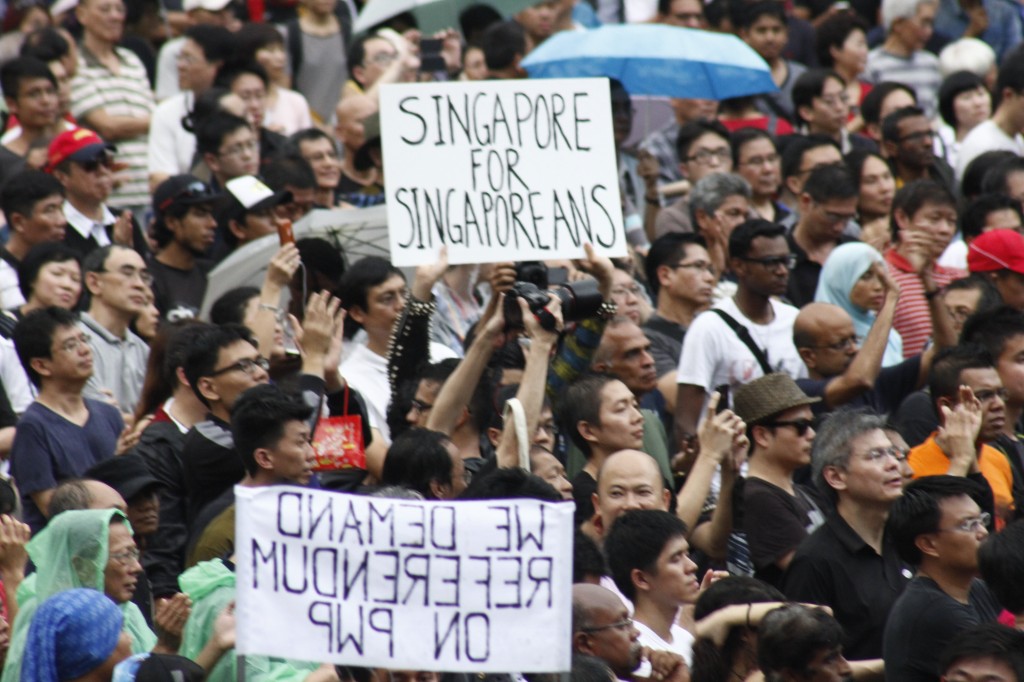 The following letter to Transitioning (a support site for in-crisis PMETs) was first published in their website.
—
I went to check my CPF statements today to see how much interest I have accrued for the past year and I realised that after 2.5 years of working, I have around $30k in my CPF OA and SA accounts. Since I am no longer that young anymore at 30 and have to start planning for the future so I did some simple calculations and realise that if I reach 35 and don’t get married by then then maybe I will get a 4-room resale.

Since I have recently attended a short excel course, I did some simple calculations using the features and realise that if I stopped working today and just left my CPF untouched, I would have almost $100k by the time I reach 55. Of course this is not too bad a deal but I was also a little upset for 2 reasons as I will elaborate for you.

First, I did not receive a single cent in my CPF during my time serving NS. If they had paid me the wage of a graduate, then I could have accumulated the same $30k I did from working. Considering I ORD-ed 5 years before I graduated, this would mean that I am giving up on almost $120k in CPF monies when I retire. Even though NS is seen as an important role in defending our country, one just needs to look at how much foreign ‘talents’ there are in Singapore before asking ourselves if this is justified!

Second, I have many Malaysian colleagues who are Singapore PRs but have made their intention very clear that they only intend to work in Singapore and will retire elsewhere. Of course, I don’t blame them. In Singapore a 3-room flat will cost you $300k but for that kind of money you could get a 6-room modern bungalow in Johor’s new Iskandar region and a 2nd hand luxury car (6-7 year old Mercedes E200) there only costs $20k.

So it again reveals that the government is doing everything to meet their 6.9 million population target madness even though it is the foreign ‘talents’ who are the main beneficiaries of the system. Imagine you are a PR here, in 5 years you would have saved more than $80k already and you could go back to somewhere to live nicely! All at the expense of locals who have to live with congestion and inflated property prices!Follow us on Social Media